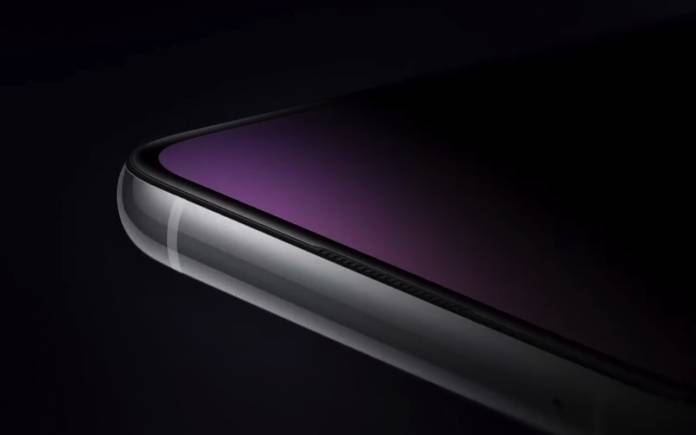 OnePlus still lives the ‘Never Settle’ principle. Almost seven years later since its launch, the Chinese OEM continues to come up with innovative solutions and products. The latest was the OnePlus Nord mid-range phone introduced back in July. A new Nord will also be coming to the US but before that happens, the company will release the OnePlus 8T first. It’s the flagship phone for the second half of the year, following the OnePlus 8 series phones released in April.

The OnePlus T phone is usually expected with a McLaren variant but unfortunately, OnePlus and McLaren have officially parted ways. OnePlus has a lot of things in store for mobile consumers including another Nord mid-range phone meant for the US.

The next OnePlus 8T will be officially launched on October 14, 2020, Wednesday. It’s confirmed already as OnePlus USA tweeted the good news.

There is an ‘Ultra Stops at Nothing’ reference while another trailer on YouTube starts with a ‘Socially distanced but never apart’ greeting followed by these words:  Never Stop, Never Rest, Never Give In, Never Give up, Never Compromise, Never Concede, Never Appease, Never Satisfy, Never Ordinary.

Simply put: Never Settle. Again, there is the ‘Ultra Stops at Nothing’ phrase. We’re curious how this OnePlus 8T will be better than the OnePlus 8 and OnePlus 8 Pro. So far, we know about that 120 Hz display, 6.55-inch Full HD+ AMOLED screen, L-shaped 48MP rear quad camera setup, punch-hole selfie camera, 128GB or 256GB built-in storage, 8GB or 12GB of RAM, and a 4500mAh battery with 65W Warp Charge fast charging tech.