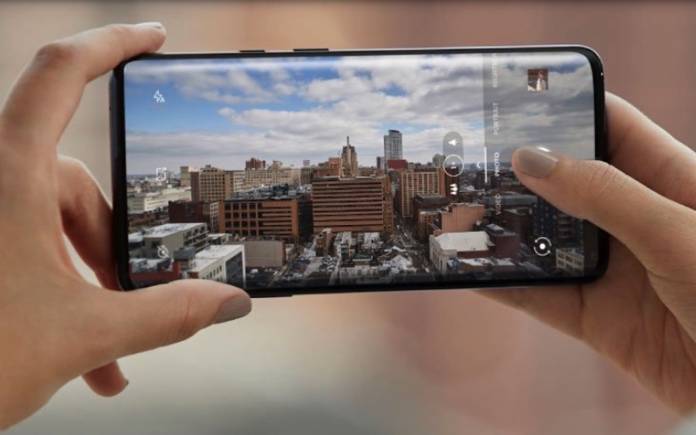 The OnePlus 7T has not officially dropped. It will arrive together with the OnePlus 7T Pro this coming October 18. The market has only been waiting for the public announcement although many details have already been shared about the new smartphones. It was first leaked a couple of months ago with a round camera module. A 360-degree video and rendered images surfaced while more launch details were leaked. It was learned that the OnePlus 7T Pro won’t be released Stateside but that’s okay because the regular OnePlus 7T will be just as powerful.

In the United States, the OnePlus 7T will be exclusively distributed by T-Mobile. The Un-carrier has announced the phone will be ready beginning October 18. It will be the first to ship Android 10 out of the box. The device will be closer to the OnePlus 7 Pro but like a smaller and more powerful version.

The new OnePlus 7T is best enjoyed with an unlimited plan from T-Mobile. Get the Magenta plan so you can use free Netflix, unlimited hotspot (3GB data monthly), and unmatched customer care. The plan also includes access to many discounts and free stuff every T-Mobile Tuesday.

Choose between the Glacier Blue or Frosted Silver OnePlus 7T. It’s the 128GB version priced at $599.99. Pay only $25 per month for two years with no downpayment if you wish. Expect the phone to be ready on T-Mobile.com and T-Mobile stores.