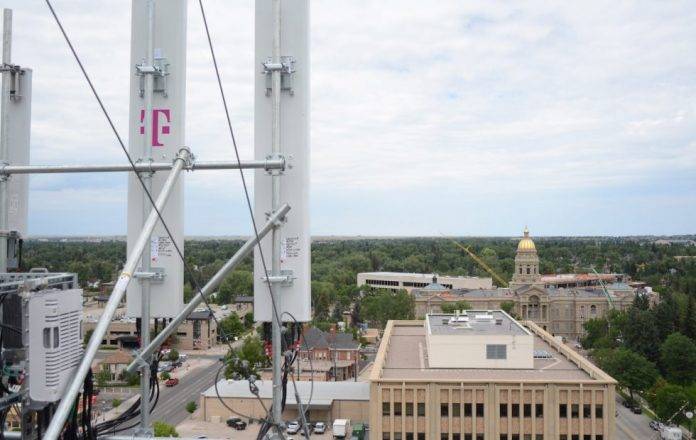 Usually when a new product or technology rolls out, you’d expect the bigger cities and places to receive it first. But for T-Mobile, their new 600 MHz LTE will not go that route and will instead be released first in rural areas and places that are “poorly-served” for wireless options like this. However, there are still no compatible devices anyway that can use this new network, although some devices from Samsung and LG will be coming out later this year.

Cheyenne, Wyoming is the unlikely first recipient of the 600 MHz LTE network as T-Mobile switched it on. The un-carrier was only able to get the license for this network two months ago but they wasted no time in kicking off the rollout. However, no one yet will probably be able to use it, since there are no compatible devices yet that can take advantage of the longer range of this particular LTE network. They plan to roll it out in Wyoming, Northwest Oregon, West Texas, Southwest Kansas, the Oklahoma panhandle, Western North Dakota, Maine, Coastal North Carolina, Central Pennsylvania, Central Virginia, and Eastern Washington.

T-Mobile is also looking at areas where the 600 MHz spectrum isn’t being used now, which was previously meant for TV broadcast. But the FCC decided to auction it off to cellular wireless companies so they can use it, and the un-carrier was there to repurpose the spectrum. In fact, T-Mobile got 45% of the available 600 MHz spectrum licenses that were offered this year. 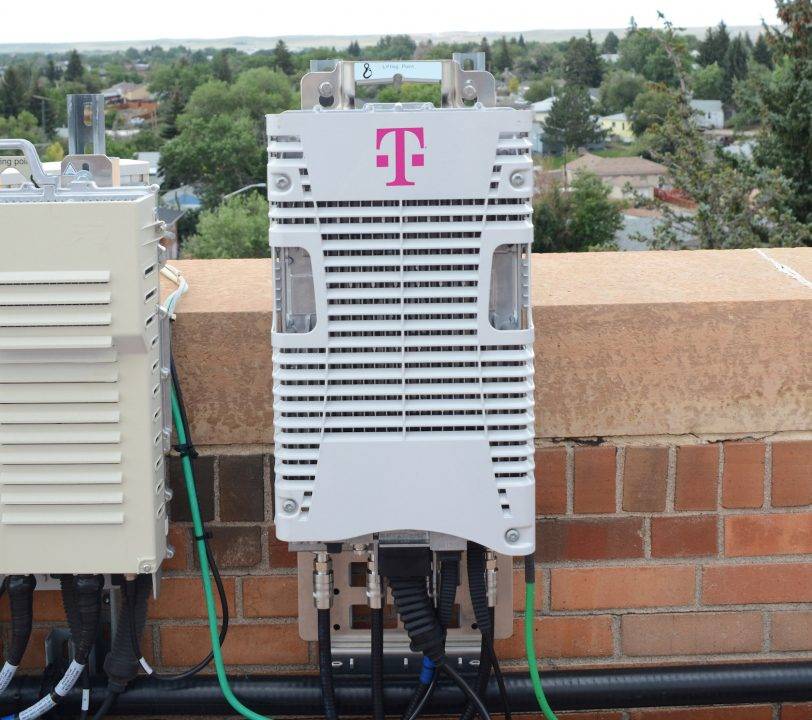 While the rollout is not as fast as you would expect, the fact that they have been able to do so just a couple of months ago, means that T-Mobile is serious about bringing this kind of coverage to the rural areas. They are targeting to expand LTE availability from 315 million to 321 million Americans by the end of the year.