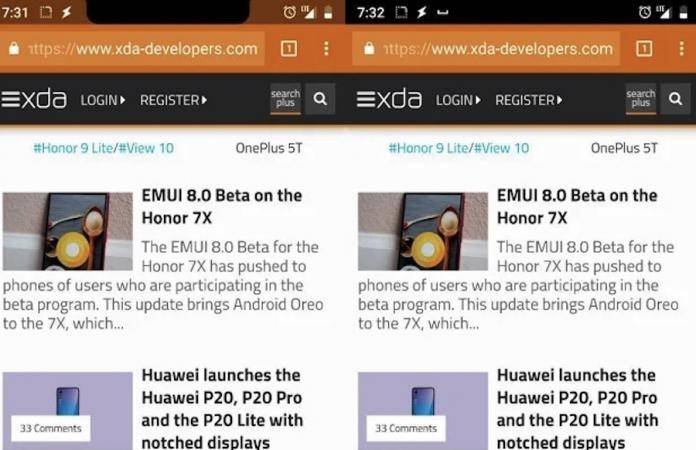 The notch is perhaps 2018’s biggest mobile trend. Thanks (or no thanks) to Essential and Apple for bringing the first two smartphones with notched displays, more OEMs are jumping on the bandwagon. After the Essential Phone and the Apple iPhone X, other phones were released with a notch. There’s the ASUS ZenFone 5, Huawei P20 and P20 Pro, and the Oppo R15 and R15 Dream Mirror Edition. Next phones that will have it are already in the works: the LG G7, Xiaomi Mi 7, OnePlus 6, and the next Nokia 2018 flagship.

The notch is added not for aesthetics but mainly to increase screen real estate as noted by OnePlus. We don’t think it will be permanent. In fact, both Apple and Essential are expected to ditch the design. Huawei is actually using the notch as it transitions to a full bezel-less display.

It’s no secret that not many people find the notch attractive. We think it’s cool because the extra space on the left and right can still be used to show extra icons, alerts, and notifications. If you don’t want the notch, there’s still a way around it: hide the notch. No, you won’t cover the notch but rather just make the extra space look like an ordinary status bar with the same color as the notch. Simply put, with the Nacho Notch, the surrounding area will now have a black background. It’s more like an overlay but still contains the same icons— background is just black.

Nacho Notch — Notch Hider was designed by Zacharee1 (Zachary Wander), an XDA Forum Moderator, who we’re guessing is not a fan of the notch.