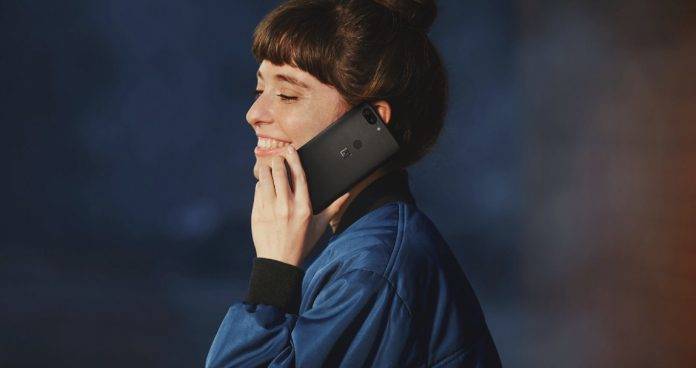 OnePlus is definitely phasing out the OnePlus 5 phone especially now that the good news is in: the OnePlus 5T is the Chinese company’s fastest selling device. This is according to the @oneplus Twitter account that posted the phone hit “record-breaking launch day sales in just 6 hours”. That sounds impressive but no numbers or figures were reported by the OEM.

Not that we don’t believe the brand’s own claim but we need actual proof and proper reporting. Honestly, OnePlus is just like Amazon, only saying sales are high but without releasing any stats.

The OnePlus 5T has gotten a teardown video already where we noted it’s not waterproof at all. It passed a Durability Test and we’re hoping the OnePlus 5T with OxygenOS will be the ‘best yet’.