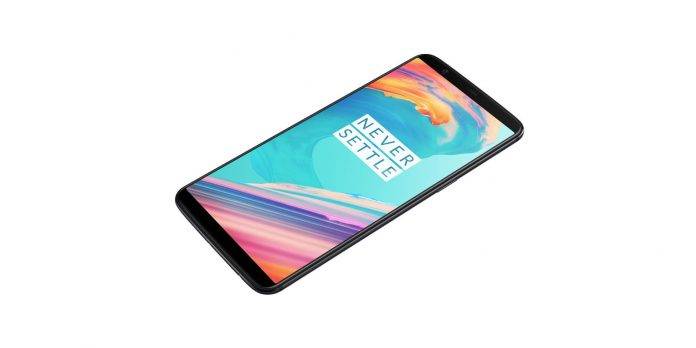 After the OnePlus 5T has finally launched in New York a few days ago, a pertinent question would be “what happens to the OnePlus 5 now?” With OnePlus following their strategy last year of launching two flagships within a year, would it be logical to assume that the OnePlus 5 would soon be discontinued?

This was confirmed by OnePlus India’s General Manager Vikas Aggarwal, in an interview regarding the company’s relative success in the Indian sub-continent. Aggarwal said that like the OnePlus 3 after the OnePlus 3T’s launch, the OnePlus 5 “will be discontinued.” 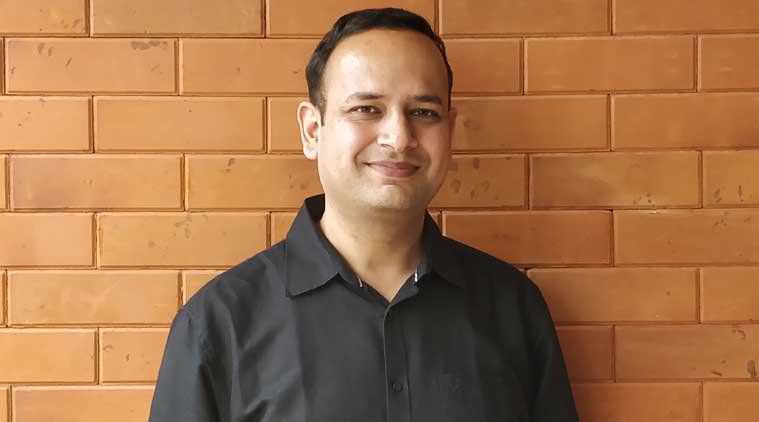 “[OnePlus] will have only one product, the OnePlus 5T, in the market,” he added. “As a brand we want to make sure there is one device which is the latest, and the previous devices are usually sold out once the new product launches.”

So it looks like it’s the same strategy that will be in play for the OnePlus 5. The company will sell off all available stock until there is none left, and they will not be making any more of the OnePlus 5.