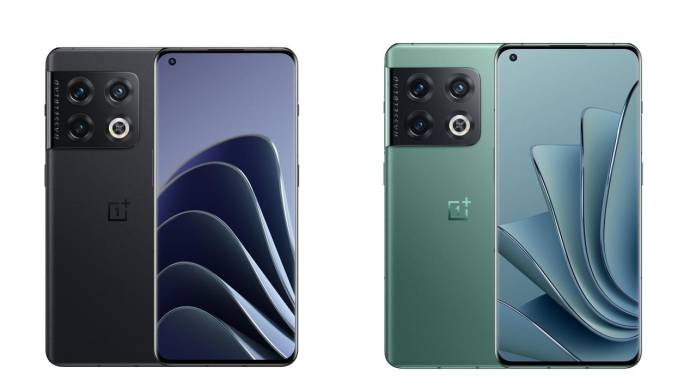 Last year, OnePlus launched the OnePlus 9R. It was a new variant from the OnePlus 9 series. Usually, OnePlus would just launch the vanilla version and a Pro version, to be followed by another model later in the year. But in 2021, the OnePlus 9R was revealed exclusively for the India market. It was introduced as an affordable flagship-like phone. The Chinese OEM is believed to be releasing a similar follow-up in the form of the OnePlus 10R.

OnePlus has once again teamed up with MediaTek to use the Dimensity 9000 for the OnePlus 10R. The device is expected to launch next quarter (Q2 2022). It’s still not clear when the vanilla OnePlus 10 will be announced but the OnePlus 10R is almost certain.

It’s surprising that the OnePlus 10 Pro was actually revealed a few months earlier than the usual schedule. We’re just wondering why the non-Pro model is non-existent. But then there’s the OnePlus 10R which could also be joined by the OnePlus 10.

We’re curious about the upcoming phone’s performance because the Dimensity 9000 beat the Snapdragon 8 Gen 1 in benchmark tests. The processor was promised ahead of the rivals and it has potential to deliver remarkable performances.

The Dimensity 9000-powered OnePlus 10R will be compared to the Snapdragon 8 Gen 1-powered OnePlus 10 Pro. The latter is supposedly more powerful but people are saying the Dimensity can match the new premium Snapdragon SoC. MediaTek’s new processor is the first TSMC N4 chip in the world. It uses new Armv9 architecture CPUs and the Arm Mali-G710 MC10 graphics processor.

The OnePlus 10R may also be expected to launch in India and other key markets. It comes with an integrated 5G modem that usually works with global networks that use Sub-6. It doesn’t support mmWave so we know it’s not coming to the U.S.