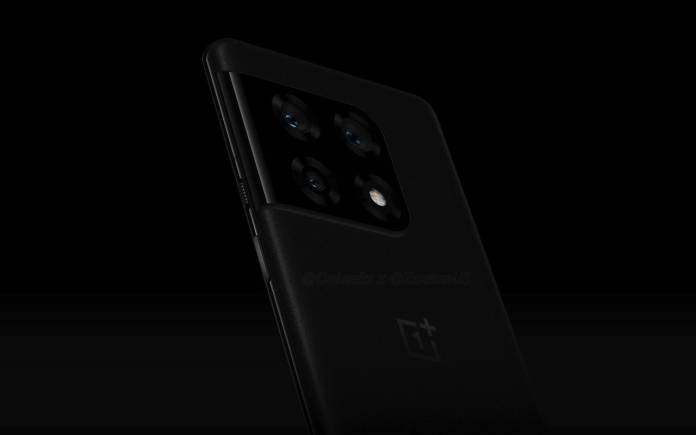 When it comes to all things OnePlus, Max Jambor is one reliable source. He has shared with us a number of leaks and early information that turn out to be true. His last tip was about the OnePlus Buds Pro Lite earbuds with ANC. It’s not out yet but that pair is also something we’re anticipating for. The last from our source is the possible global launch window of the OnePlus 10. The phone series has not been made official but know it will be the Chinese OEM’s next-gen premium flagship offering.

The OnePlus 10 may come in different variants. We’re looking at a regular OnePlus 10 and a OnePlus 10 Pro. The latter may get 125W fast charging together with four other phones. Some image renders and details have been made known as well.

OnePlus 10 Pro is said to arrive with a curved 6.7-inch screen. A punch hole cutout may be added for a selfie camera. There will be three cameras on the rear with one having a 5x optical zoom lens. The Hasselblad camera system may still be available.

The OnePlus 9 flagship series was introduced in March. As per our source, the OnePlus 10 Pro will launch in China sometime in January with market release in February. The OnePlus 10 Pro global launch will be in March 2022 and probably roll out in April.