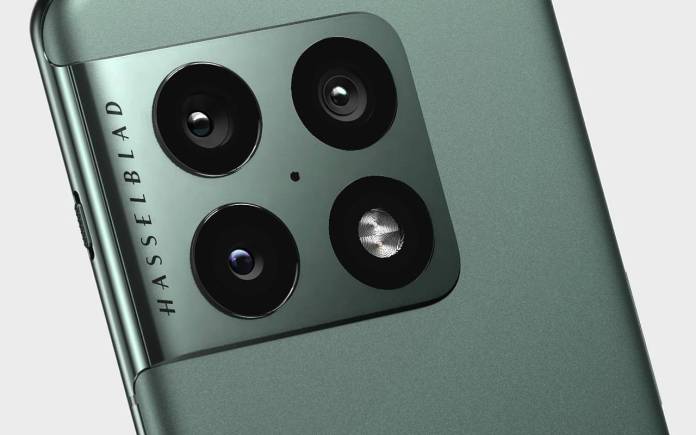 The OnePlus 10 will be the next flagship offering by the Chinese OEM. Obviously, it will follow the OnePlus 9 released earlier this year. The next-gen OnePlus 10 phones are expected to be revealed in 2022 alongside new OnePlus Nord devices in key markets around the globe. We’re anticipating there will be at least two variants, the regular OnePlus 10 and the OnePlus 10 Pro. The Pro version is expected to come with a curved 6.7-inch curved display plus a punch hole cutout for the selfie shooter.

OnLeaks and Zouton have teamed up to release these image renders. The set is probably the first for the OnePlus 10 Pro.

This phone will be the higher-end variant which could be priced between $700 to $1,100. The OnePlus 9 came with a $729 starting price so the OnePlus 10 may be more affordable or more expensive this time. 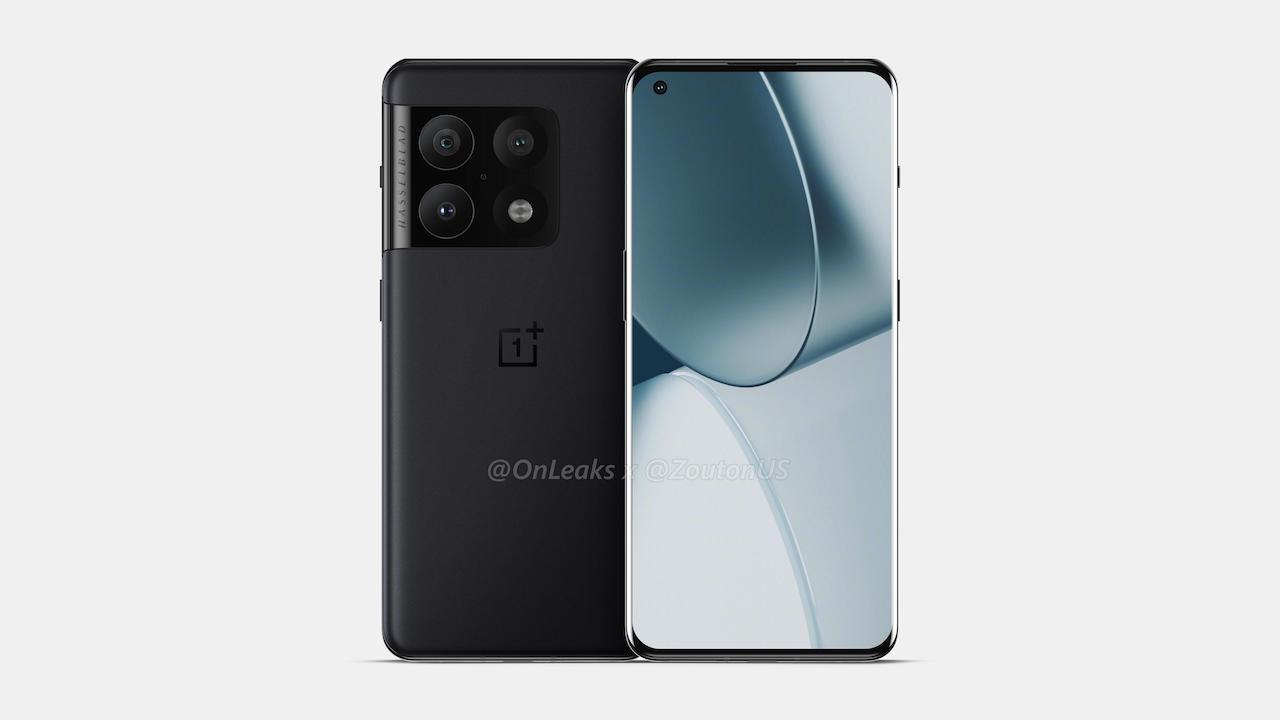 OnePlus is known for exceptional designs. Performance is also great because OnePlus regularly works on and sends out software and OS updates. Based on the images, the phone is similar to the OnePlus 9 but the features are expected to be better.

Color options of the phone could be Light Blue, White, and Black. We can expect a battery with 125W fast charging. It will run on a new software that combines Oxygen OS and Oppo’s ColorOS.