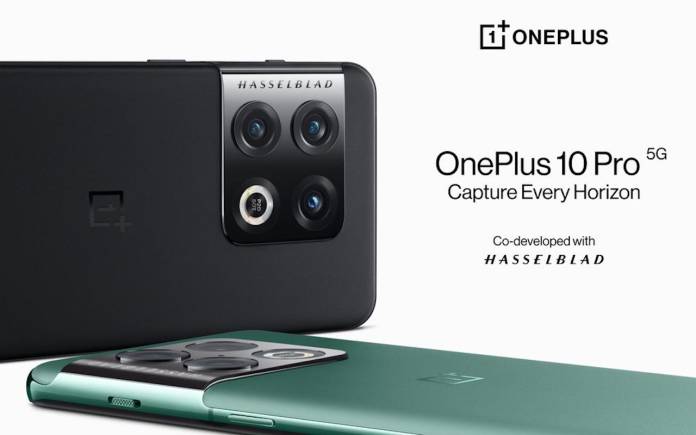 OnePlus continues to “never settle” as it comes up with a new flagship phone offering. The next-gen OnePlus series will begin with the launch of the OnePlus 10 Pro. More variants will be introduced later on but for now, the focus will be on the Pro model. It’s the ultimate device that we’re expecting to rival the other premium smartphones from other OEMs like Samsung and Xiaomi. Pete Lau has presented the phone this early. It’s only a first look but many people are happy to see the updated camera module.

The Hasselblad camera module remains. This one though appears to be wrapping around the side instead of being in a camera island. We see the phone in either black or green. It bears some similarities to the OnePlus 9 like the placements of the buttons (power and volume rocker) plus the function switch.

Details are scarce but the January 11 launch will happen (2PM HK time). China will get the phone first, followed by other key markets like India and Europe. Pricing information isn’t known yet.

The OnePlus CEO described the smartphone as a “truly well-rounded flagship”. We have yet to confirm how true is that but we can start by looking at the refreshed design. We see OnePlus poured a lot of time and effort on this one. 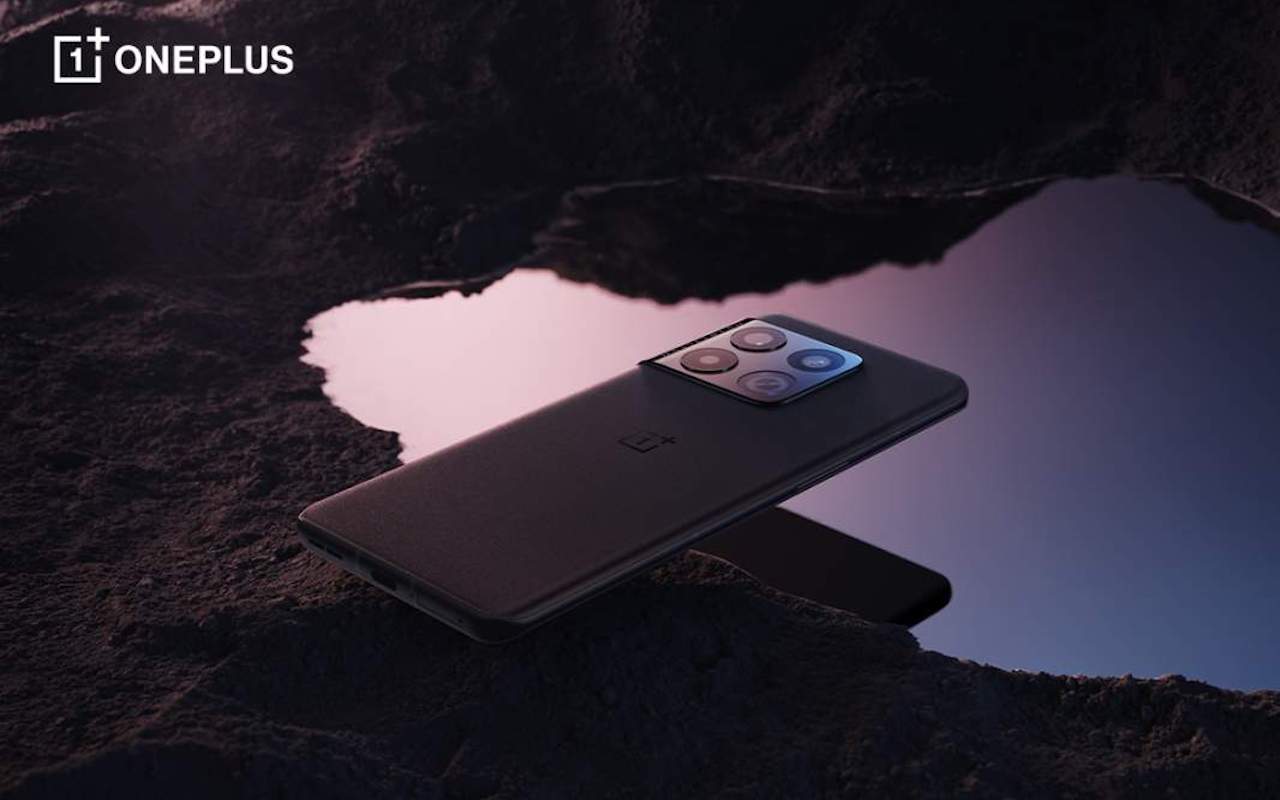 To recap, the OnePlus 10 Pro official teaser was published. The phone’s 80W fast charging support is likely possible. Reservations have also started in China last week. The Snapdragon 8 Gen1 has been promised as well.