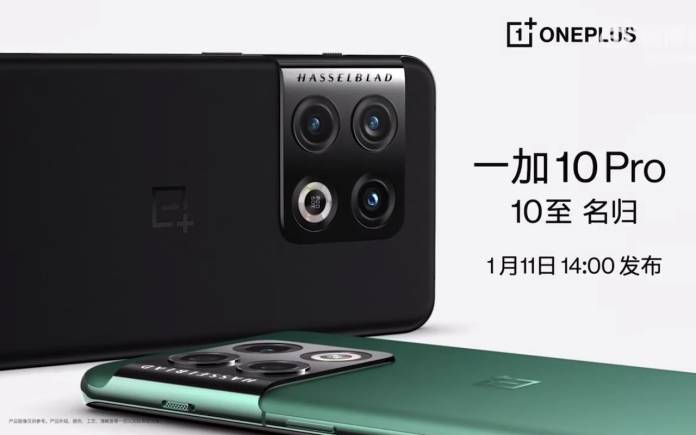 It’s a new year for everyone and more so for mobile OEMs hoping to have a better business. Well, when it comes to smartphones, it’s not always about making money. Some brands really just want to cater to the needs of the consumers. There must be a balance and that’s what OnePlus wants–to deliver to the market a product that works and make money. We don’t know how much OnePlus makes but it’s been around for eight years so it must be doing something right.

The next premium flagship offering from the Chinese company is the OnePlus 10 Pro. We have been saying only one variant will be introduced initially with other models following in the next few months. The OnePlus 10 Pro will be the ultimate variant from the new phone series.

An official video teaser has surfaced on YouTube, showing us how the OnePlus 10 Pro will look like. There is nothing new or surprising about the design as we have seen in recent weeks. We still see the square camera module and the Hasselblad branding plus the rounded corners and curved edges.

The device will officially launch on January 11. That’s about a week for today and by then, we’ll know everything we have learned so far about the phone: a 6.7-inch AMOLED LTPO display, 120Hz refresh rate, Quad HD+ resolution, 32MP selfie camera under a punch-hole cutout, triple camera system (48MP + 50MP ultra-wide + 8MP telephoto with 3x optical zoom). 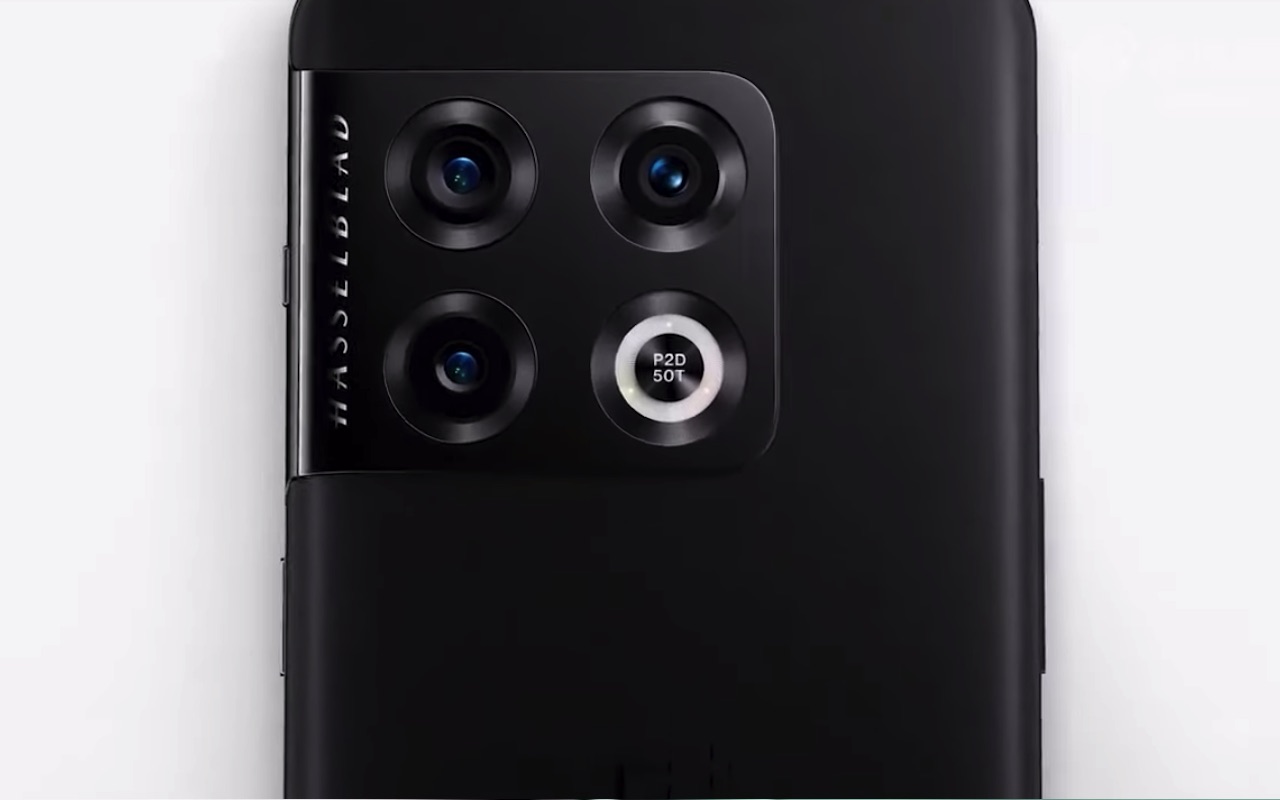 The yet-to-be revealed OnePlus 10 Pro will already run Android 12 OS and the latest Snapdragon 8 Gen 1 chipset. It will be topped by the unified ColorOS and OxygenOS. It is said to come with up to 512GB UFS 3.1 storage and up to 12GB of RAM. The 5000mAh battery with faster charging technology may be able to support 50W wireless charging and up to 80W wired charging.

The video teaser says the official product launch will be on January 11, 2PM (14:00). OnePlus 10 Pro reservations have already begun in China which means launch is impending.