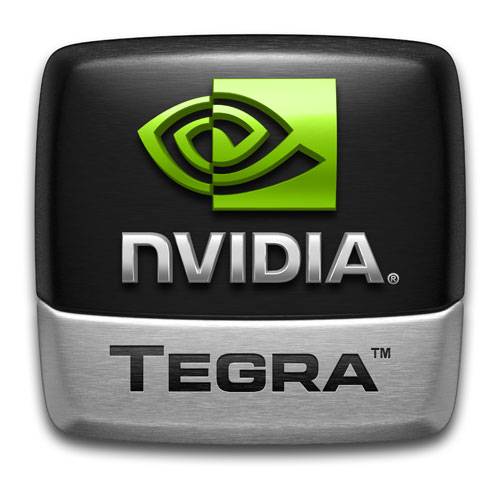 You may remember when NVIDIA announced the Kal-El platform but if not here is our rundown of the event. While we haven’t heard much regarding the release of the quad-core powered processor that should land in Android tablets soon, they did originally suggest an August 2011 launch.

With it now being August and we’ve still not heard much regarding these quad-core beasts it is fairly safe to say they are still a little ways out. NVIDIA hasn’t said much regarding the chipset but we have seen a few product and game demos that do look mighty impressive. Here is a demo unit hands-on video, and some benchmarks showing why we should be excited for Kal-El.

Some new reports are suggesting we wont be seeing these hit the shelves until a later date, possibly when things start to get a little colder in places like the U.S. but we are still on track for before Thanksgiving. NVIDIA’s Q3 ends a little later than most so we might just end up seeing Kal-El come late September or early October and barely hit that launch time-frame. Remember that with something as powerful as Kal-El (probably named Tegra 3 or 4) it will take time to iron out the bugs but once we have these truly super-tablets the market should really take off.

Here’s another quick video showing the graphical powers these chips have inside, I plan to be doing some PS3 quality gaming on my NVIDIA Kal-El tablet soon, that is for sure. NVIDIA plans to have these chips shipping before the Holiday season so we can expect to see them here shortly.