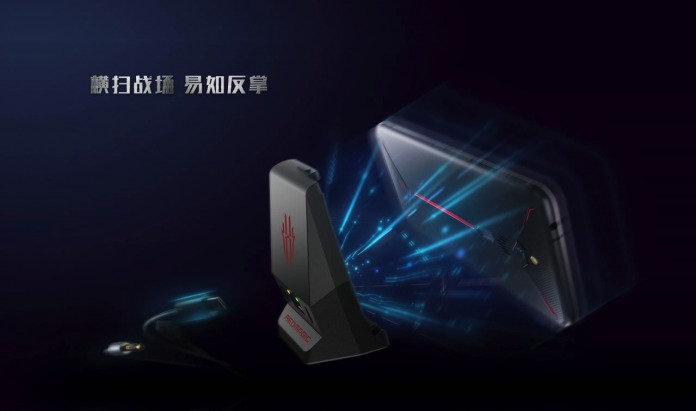 It’s been almost a year since Nubia, a sub-brand of ZTE, launched the Red Magic phone. The series has got a new entry in the form of the Red Magic 3. It’s a gaming phone that follows the Red Magic Mars that rolled out in November 2018. The third Nubia Red Magic device joins the few gaming phones we know in the market. This one now boasts more premium specs and features that all work to offer high performance to the mobile gamers who demand speed and power.

The Nubia Red Magic 3 boasts a liquid cooling system and a built-in cooling fan to keep the phone cool even after hours of mobile gaming. The world needs gaming phones like this that doesn’t only work as a smartphone for work, business, or school but one that allows entertainment on-the-go.

To be honest, we never really expected Nubia would introduce a new model because the Nubia Alpha smartwatch-smartphone was just announced. The Nubia Red Magic Mars was also recently made available worldwide. We were interested in the Nubia foldable phone with flexible display designs illustrated.

The Red Magic 3 by Nubia was designed with the gamer in mind. The LED lines glow on the rear while sharp angles give a distinct feel. One of the many selling points of the gaming phone is the very quiet 14,000 rpm (max) fan. The phone also has an IP55 rating so it’s dust- and water-resistant.

When it comes to imaging, the unit features a 48MP rear camera with Sony IMX 586 and f/1.7 aperture plus a 16MP selfie shooter with f/2.0 aperture. There’s a special gaming button placed on the side.

The liquid cooling system includes the following: liquid cooling tube + high thermal conductivity copper + multi-layer graphene. It draws heat away from some sensitive internal components as described. The system is enough for up to 30,000 hours of usage which is about 3.5 years. 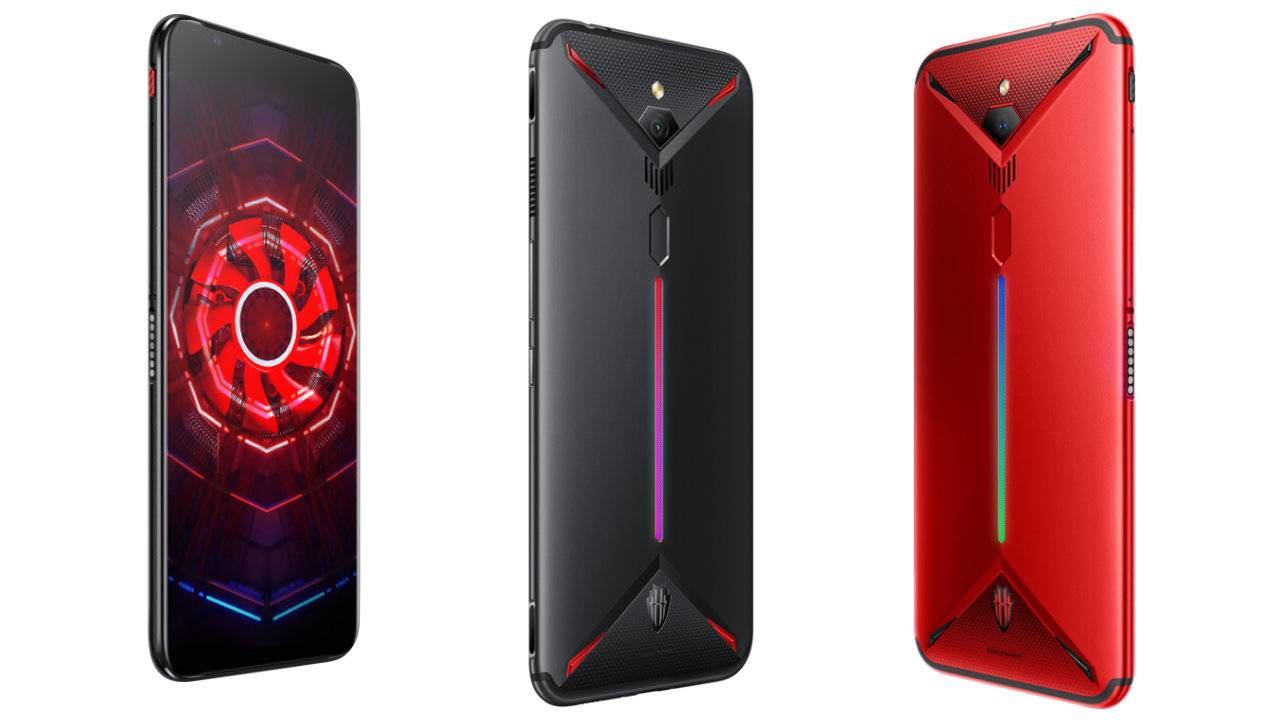 Nubia Red Magic 3 price starts at $430 (converted) and may go up to $640. It will be out in China first but the smartphone will also be released in Europe and North America in May.