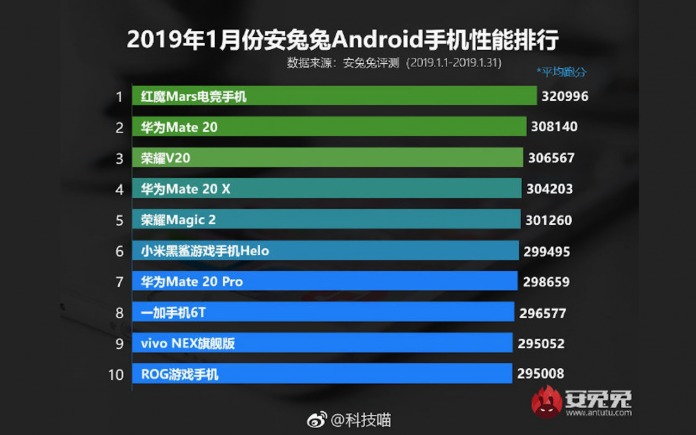 The Nubia Red Magic Mars from ZTE is coming. Actually, it’s now on sale a month after being shown off and getting numerous ‘Best of CES’ awards. Those in Europe and North America can order the smartphone via an official online store. Choose from the two variants: Essential and Superior. The device is only available in Black, at least for now, but previous promo teasers show a Red version. The Essential Nubia Red Magic Mars features 6GB of RAM and 64GB onboard storage. Price is set at $399 (€399 / £359).

The Superior Nubia Red Magic Mars has 8GB RAM and 128GB storage with a $449 price tag (€449 / £409). The latter is already the high-specced variant but it still is affordable compared to other premium flagships.

The Red Nubia Red Magic Mars is out of stock. The company is planning a “Conqueror” edition with 10GB of RAM and 256GB storage. It will boast a camo design for a tougher look and feel. There is no mention of availability and pricing but we won’t be surprised if it will go over the $500 mark.