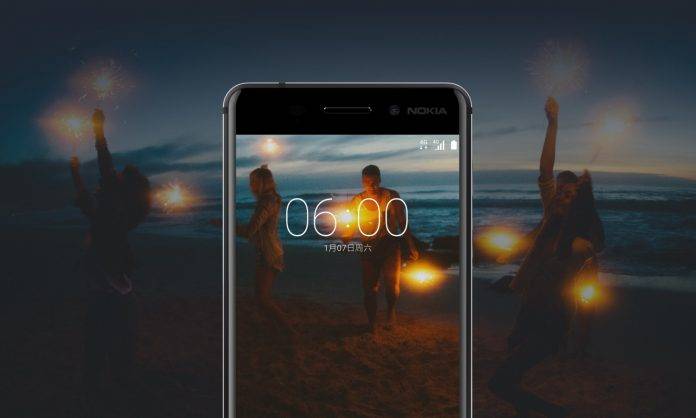 One of the biggest clues of where HMD will be dumping the majority of its Nokia Android smartphones is that the official websites for the new phones have just been activated in certain markets. It has been rumored that apart from people getting a good look at the official Nokia 6, HMD will be bringing two entry level phones to MWC 2017 – that is, the Nokia 3 and the Nokia 5, plus the rumored re-launch of the Nokia 3310.

It looks like some markets will be getting these Nokia phones sooner than other markets. These include Taiwan, Russia, UK, and Germany. There has been news that Nokia’s new Android offerings have passed certification in Taiwan and Russia, and that retailers in UK and Germany have confirmed that they will indeed be carrying these new models. 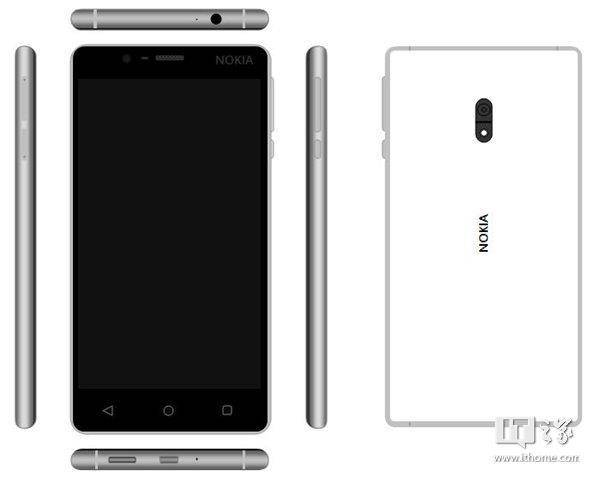 But to top that, the new regional websites have appeared very recently, with HMD keen to make sure they are up in time for the launch at MWC 2017. Here are the other markets you may see these phones at: Taiwan, Russia, India, Spain, France, Germany, UK, Hong Kong, Malaysia, Philippines, Poland, South Africa, Finland, Vietnam, and the Ukraine.

The Nokia 3 and the Nokia 5 will be entry level phones, while the Nokia 6 – as we have already seen – is a midrange offering at best. We hope that Nokia will be talking about the rumored Nokia 8 and Nokia 9 – quite possibly high-end phones – when they take the spotlight at MWC 2017.