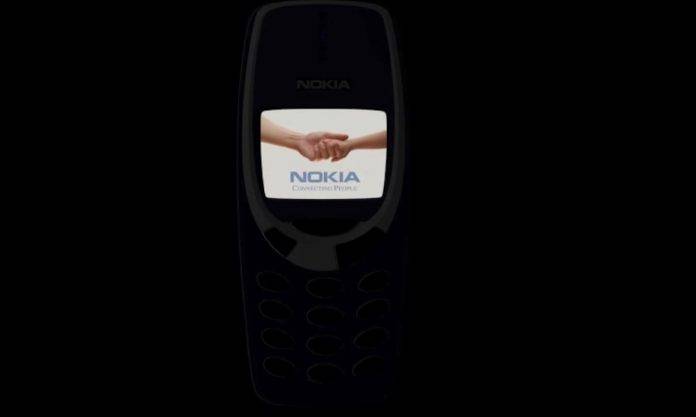 Ask any old Nokia phone user and he will probably say he owned a Nokia 3310. It is perhaps the most popular brick phone during the time when Nokia was still the top phone maker back in the 90’s. Now that Nokia is back in the mobile business, we’ve been hearing talks that the classic model will be given a new lease in life and be resurrected as an Android phone.

The Nokia 3310 is one durable phone. Throw it around. Drop it many times. The phone still works. Actually, some people are claiming their old units are still working to this day. We believe it’s possible but we’ll have to see it to believe it.

This is just a design rendered by Concept Creator. It’s interestign to see it in 3D even if only in video. The build and shape is retained. The display gets some colors while there’s the rear-facing camera to make it more smartphone-like. 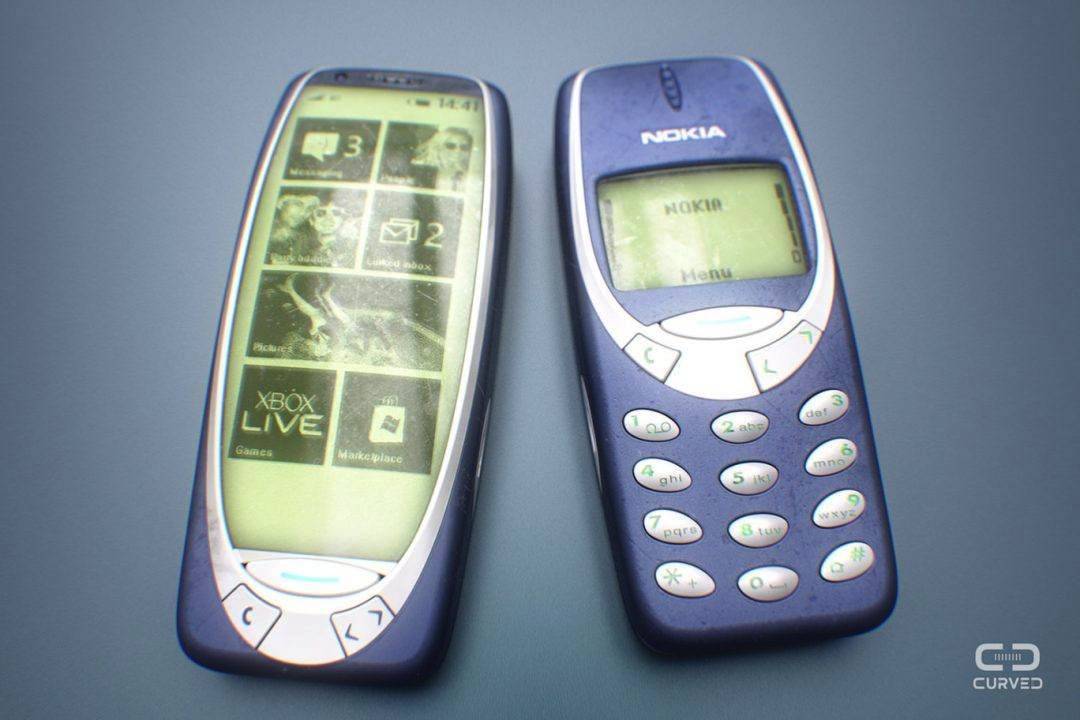 Our friends over at SlashGear showed us another set of photos of a concept phone from CurvedLabs posted a few years ago. This one though was designed still with the Windows Phone platform. Perhaps this was how the Nokia Lumia started before.

We can’t say how the new Nokia 3310 will really look but we’re excited about the idea that HMD Global is definitely going old school even just in terms of design. That or the company could only be exploring the possibility. Perhaps it’s only looking at how the old Nokia group made the 3310 practically indestructible and long-lasting. We’re putting this in our concept category for now.

Nokia is set to launch the Nokia 5 and Nokia 3 later this month so we’ll see if the pair will come with ‘something new yet something old’. 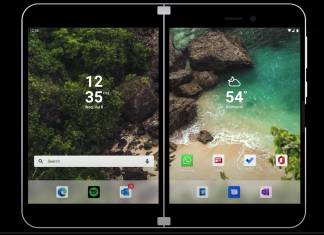 Rei Padla - July 9, 2020
Little is known about the Microsoft Surface Duo's official launch. We're waiting for an announcement or at least a believable teaser to be leaked...