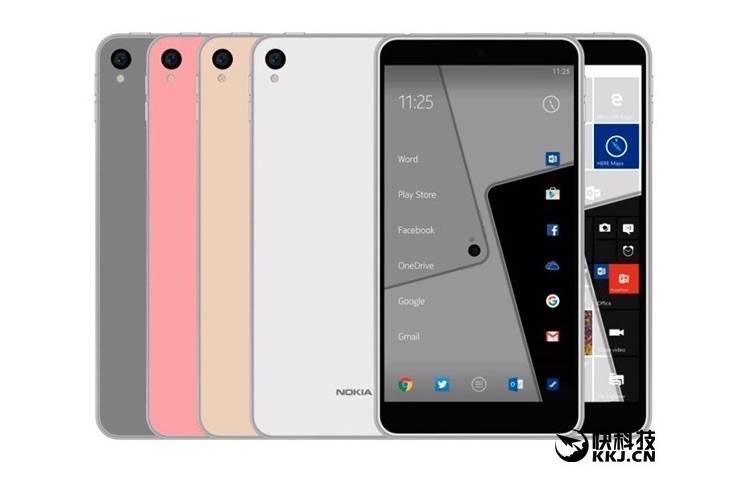 Oh Nokia. What used to be the top phone manufacturer is now being passed around. Its mobile division was acquired by Microsoft sometime in 2013. The Nokia brand is now owned by HMD a few years later and we’re interested to know its fate. We’ve been saying that Android-powered smartphones may enter the market once more this year after the deal with Microsoft is up. We’re now in the second half of the year and so far, we’ve got these concept images and the idea that there may be two upcoming Nokia phones.

The images shared here aren’t real. They’re only concept pictures of Nokia phones fans are imagining to have. Nokia Android phones or Android Nokia phones? This could be something like the BlackBerry finally running the Android platform. It’s not an impossibility because there’s the Nokia N1 Android tablet.

We also heard of the idea that Foxconn will be manufacturing the first Nokia-licensed Android phone. Looks like it’s happening soon as the company is believed to be developing not one but two Android devices–one with a 5.5-inch screen and another one a 5.2-inch screen–complete with 2K resolution, Z Launcher, and the Android N. 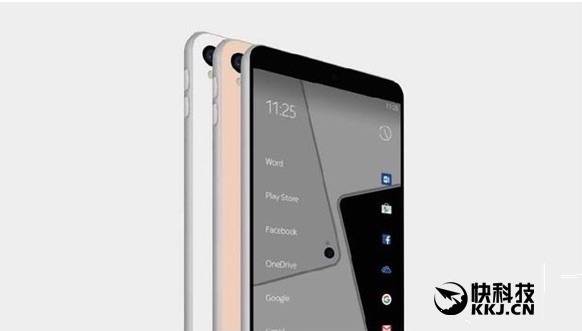 If and when these phones turn out to be true and are officially announced, then we’ll learn how Nokia plans on making the Android phones more interesting than ever.