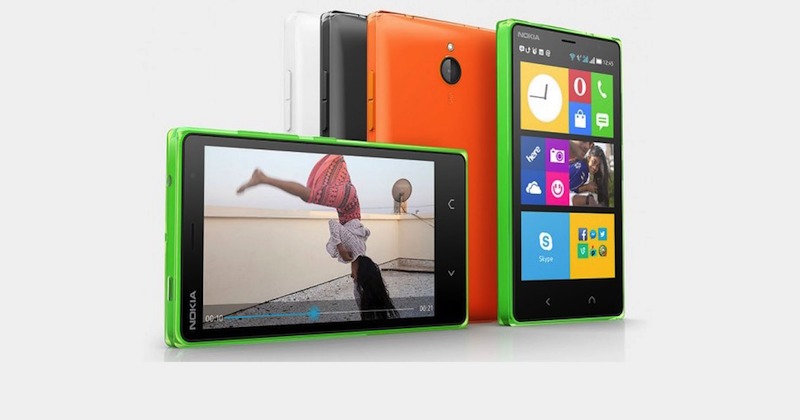 Didn’t you know? Nokia is still in business. It’s not exactly part of the business it became popular for since its mobile division was acquired by Microsoft almost a year ago. That one was expected since Nokia phones are known to run Windows Phone. A few months later, we heard another rumor that it may be mulling over an Android future. Well, the company did try Android by releasing the several Android devices like the N1 tablet and X2 smartphone.

At present, the former Finnish giant is working on cloud radio access, intelligent antennae, and small cells. We already said that its mobile division is no more and even CEO Rajeev Suri himself made it clear last November 2014 that the company is not going back to manufacturing handsets. Focus would be on the Networks unit, HERE mapping subsidiary, and the Technologies business instead.

However, there seems to be some change in plans as Nokia buys Alcatel-Lucent for 15.6 billion Euro ($16.6 billion) worth of stock. Deal is not yet closed but we know Nokia will still work on online mapping, telecom infrastructures, licensing, and technology development. Meanwhile, Alcatel-Lucent will continue to work on “The Shift Plan”–something the company has been working on since year 2013. This includes the move toward ultra-broadband access, IP networking, and cloud. The merger will possibly aim at the bigger games in telecommunications like Ericsson.

We all know that Alcatel still has its mobile business selling various Android phones. Nokia could take advantage of this and return to the industry according to sources of Re/Code. We’re considering this as a rumor but very important to take note of.

Rumor has it that Nokia plans to rejoin the phone market and possibly join the very young virtual reality business. This particular move is said to be driven by Nokia Technologies. It’s the arm that licenses more than 10,000 patents. You may remember the N1 Android tablet and the Z launcher Android app. The two products are just the beginning according to the sources and that Nokia has more stuff in development and that the company is only waiting out its contract with Microsoft not to sell any phones under the Nokia brand until the end of the year.

According to the insiders, Nokia is working very hard on these new products due next year. As for the manufacturing side, Nokia is not expected to start a new operations group. Instead, it will continue what it did with the N1: design products, license the design and Nokia brand, and let the company to do the distribution and marketing–something similar to what Polaroid and Kodak did. This way, cost is reduced but Nokia has no guarantee it will be successful or profitable.

The technology unit of Nokia will go on and Alcatel-Lucent joining the team might be good not just for the company but for the whole industry. An active licensing program might be more effective instead of just manufacturing new products from scratch.