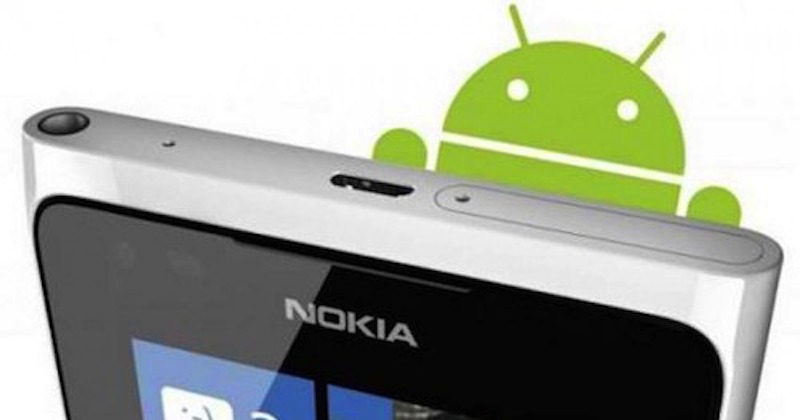 So much to say about the Nokia mobile division purchase of the Microsoft and now we have an idea–almost certain–that Nokia will be coming back to the mobile business. This is after a series of denials and “finalizations” that Nokia won’t rejoin the phone industry in 2016 and has no more plans to make or sell consumer handsets. Well, the chief executive of the former phone giant seems to have a change of heart the past months, saying that Nokia might look for partner and other manufacturers.

The idea was to design the devices and then make the brand name available to license. The plan is to go back to doing smartphones once the contract with Microsoft is over next year. We already heard Foxconn could be manufacturing the Nokia Android smartphones, following the Nokia N1 tablet which was also first licensed by Foxconn.

If Nokia will really push through with the new Android phones, then we can expect possible launches in China, India, and a few European countries. As per rumors, Nokia may be planning on a big marketing campaign for these so-called Android devices.

The Nokia N1 tablet is currently doing good in China and Taiwan. In fact, it already won a Best Android Tablet award in China at the Sina Technology 2014. However, the tablet has not reached any other international market other than the two already mentioned. Let’s see how soon Nokia will bring the Android phone in other markets.