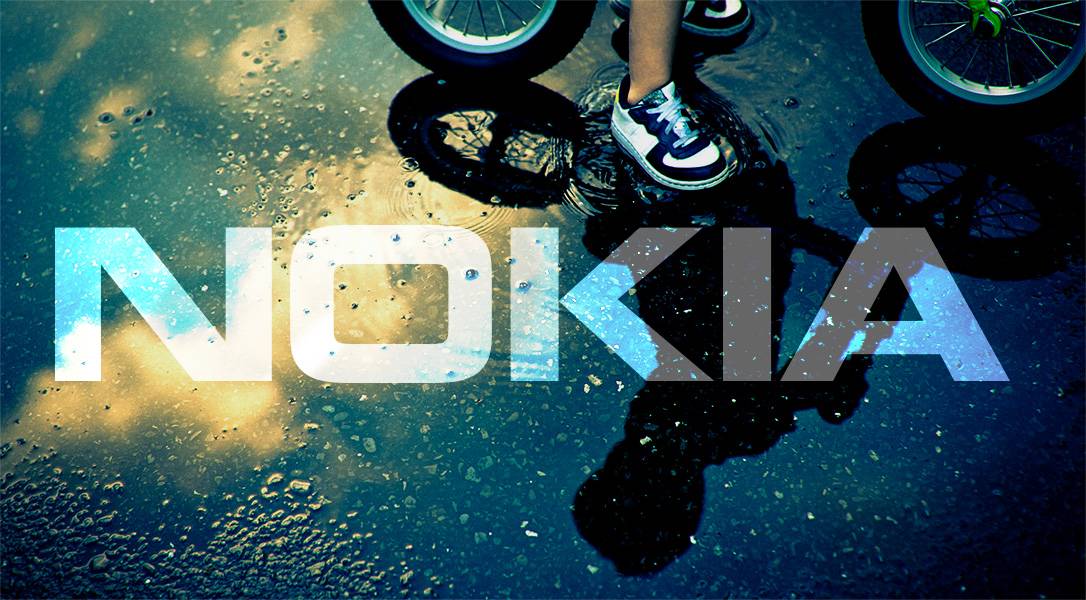 The story of Nokia is one for the storybooks, not that it has a happy ending: on top of the world one moment, a sad anecdote on the perils of not adapting quick enough the next. It used to be the number one smartphone brand in the world, back when Apple was just a fruit or computer and Android was a science-fiction term for robot. But having sold its mobile and devices devision to Microsoft and seeing nothing happen, now is another chapter in its history as it sells its brand to HMD global.

HMD is a new Finnish company that looks to have been created to create Nokia-branded smartphones and tablets. So this may mean that we will be seeing new devices that will be on the Android platform. Microsoft seems to have abandoned the idea of pushing the Nokia Lumia line as they have been concentrating on creating apps both for iOS and Android. And so having another company build on a newish Nokia brand should benefit the company and the market, if done right.

Meanwhile, the remainder of their feature phone business has been sold by Microsoft to FIH Mobile Limited, a subsidiary of Foxconn. They will be working with HMD to create these Android devices hopefully, in the next 10 years. Nokia will not be spending anything since there will be no financial investment for them, but they will be receiving royalties for the brand name of course.

Having the brand name Nokia on your product can actually both be an advantage and a limitation. Some may be apt to trust the name since it’s now a legacy brand but there are also those who may associate it with their failures of the past few years. So let’s see if the devices they will be creating will wipe away the negative image that Nokia has unknowingly cultivated.