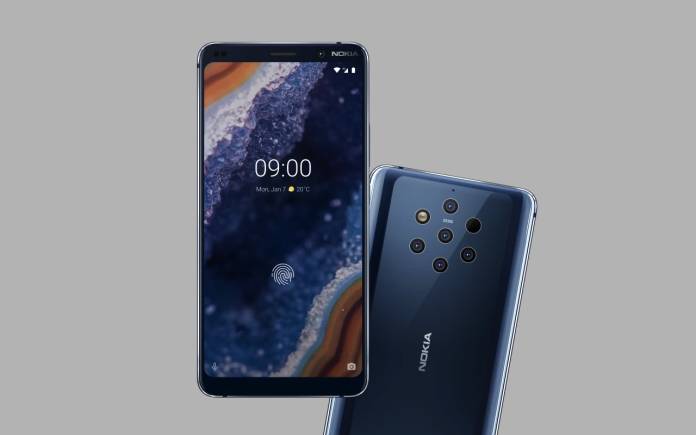 If you own a Nokia 9 PureView, we are sorry but you won’t be able to enjoy Android 11. It is not so good news for phone owners but HMD Global wants to make it up to you by giving an exclusive discount instead. Android 11 isn’t even the latest version so obviously, this means Nokia 9 will also never reach the Android 12 upgrade. The phone is only two years so it should be able to receive at least two years of updates. However, HMD won’t be able to keep its promise.

The Nokia team has officially announced one tough choice they had to make. The Android 11 software upgrade is not being offered for the Nokia 9 PureView. The main reason? There are some incompatibilities between the camera and the OS. If pushed, then the Android experience may be compromised.

The Nokia 9 PureView is still promised to receive security updates though in the coming years. It was a tough decision to make because it meant HMD Global isn’t able to keep its promises.

The company wants to make it up to the Nokia fans by offering a 50% discount to be used on the Nokia XR20. They can also choose another phone depending on the market.

The camera setup isn’t exactly HMD Global’s doing. A company called Light made them. Sadly, the company went out of business in 2020. It’s possible HMD was having problems working on issues with the camera setup so they gave up in this area. We’ll never know for sure.

If you still have your Nokia 9 PureView, you can decide to take advantage of the discount to get a new Nokia phone. The Nokia XR20 is recommended. If you’re happy with just Android 10, you can still keep the phone.

Android 11 not coming to a phone may mean its end is near soon. Security updates will still be released but we’re no longer sure until when. We’re crossing our fingers this will not happen to any other Nokia smartphone.