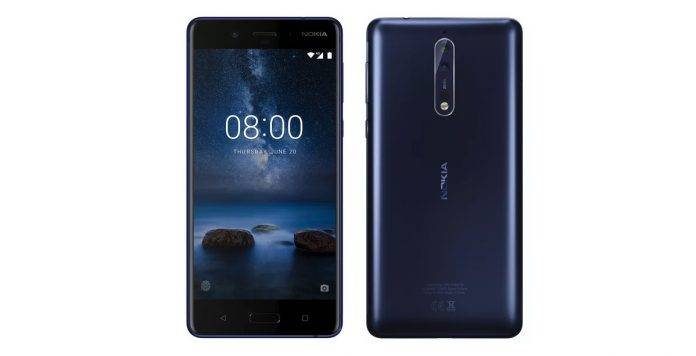 HMD is set to roll out a new Nokia branded phone. It’s not just another Android smartphone but it’s the brand’s first ever premium flagship smartphone. This new mobile device will be announced officially on August 16 in London. Press invites are now out, following the recent leak about the handset.

The upcoming Nokia 8 is expected to feature Carl Zeiss optics. We’re not surprised about this because the two have previously partnered already. We’re just curious how the camera technology will play well with the new Android phone. Nothing has been confirmed yet but here are the Nokia 8 specs and features we know so far: a 5.3-inch display screen, 2560 x 1440 pixel resolution, 13MP rear camera with Carl Zeiss optics, Snapdragon 835 processor as we noted earlier, 64GB onboard storage, 4GB or 6GB RAM, and dual SIM support.

We’ve seen the blue version last week while a copper colored Nokia 8 appeared yesterday. A silver version is also expected to be introduced. We can also expect this one to have an iris scanner and bezel-less display.