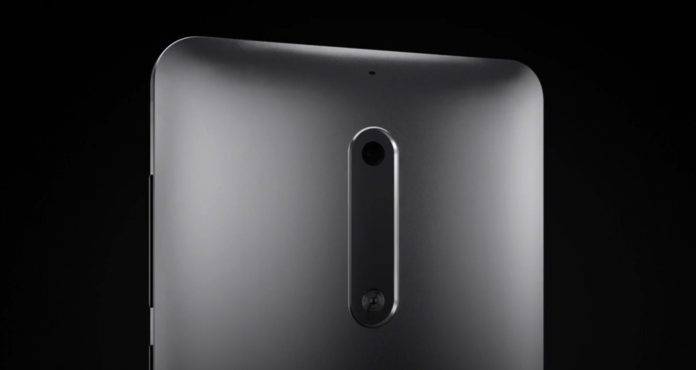 More Nokia smartphones are expected to be unveiled during the remaining part of the year. HMD Global has yet to reveal its flagship Nokia phone though despite the numerous models we’ve seen and heard. The Nokia 3, Nokia 5, and Nokia 6 are almost ready but we’re intrigued by the Nokia 8 whose images have been leaked already showing an iris scanner and bezel-less display. The phone was also earlier seen together with the Nokia 9, or at least, the sketches that popped up online.

The Nokia 8 could be this flagship smartphone according to Winfuture.de. It was sighted with model number TA-1004. The new leak gave us the idea that the Nokia 9 may be set aside for a while to give way to the Nokia 8. The latest information we gathered included the fact that the smartphone will be powered by a Qualcomm Snapdragon 835 processor and 4GB RAM. The storage will be 64GB which can expand with the help of a microSD card slot.

When it comes to the specs, the latest leak differs from previous ones. We learned that Nokia 8 will come with a 5.7-inch 2K display. We’re still betting on that dual camera setup and looks like it will definitely have two rear cameras based on a leaked (yet again) marketing video.

Rumor has it that Nokia 8 will be introduced on July 31. We’ll see if the Nokia 8 will really be announced before summer is over.