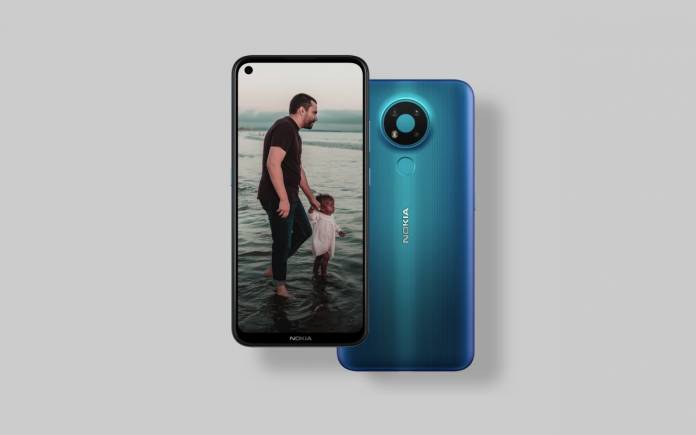 For wave 1, only 30% of the countries listed will get the update at once. Over the weekend, about half of phone owners received the same. By yesterday, August 22, all units owners in all markets have received the Android 11 OS update.

If you live in any of the places mentioned, feel free to update your Nokia 3.4 to Android 11. No changelog has been published but expect the Nokia phone will receive majority of Android 11 OS new features and improvements. Other Nokia phones that have already received Android 11 include Nokia 8.3 5G, Nokia 1.3, Nokia G20, Nokia 1 Plus, and Nokia 2.4.