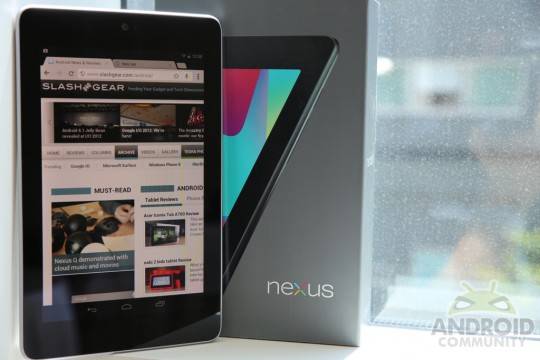 Signs have been pointing towards a new Nexus 7 tablet for some time now and it looks like we are now getting another. This latest is a retail price cut which has come by way of Staples. Granted, this is just one price cut from one retailer, however when combined with the other recent leaks which included an FCC filing it starts getting easier to speculate.

For now though, the key point is the Nexus 7 is now a bit cheaper with Staples. The retailer has the 32GB model priced at $199 and the 16GB model priced at $179. These are both the WiFi only models which are currently selling for $249 and $199 in the Google Play Store. Basically, Staples has a decent discount for each of these tablets.

That likely brings the question as to whether you should buy now or wait for a new model to arrive. To begin with, there will always be a new model coming. More to the point here, the current Nexus 7 from Staples (for $179 or $199) seems to be a fairly solid deal. Not to mention, while we expect a new model will have (at least) some improved specs, we have yet to see anything officially announced. 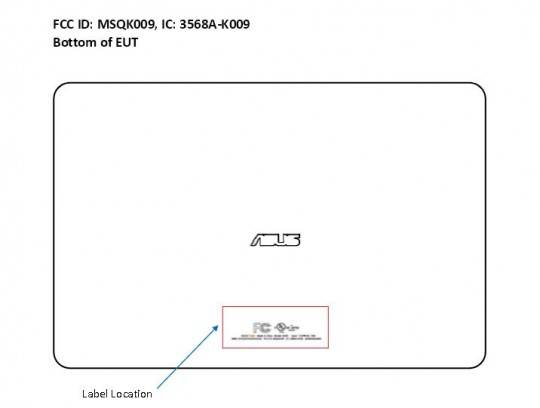 A set of specs for the next-generation Nexus 7 leaked last week. Those details included a release timeframe and were said to have come from an ASUS support rep. According to those details, the tablet will be available during Q2. The rep also talked about how these specs were not “confirmed” but that they did come from internal documents. That said, the specs read as follows;

That all being said, while we cannot consider this official just yet, it seems the rumors are shaping up nicely and it is more just a matter of when as opposed to if. In related 7-inch tablet news, HP also dropped the price of the Slate 7 tablet last week. That drop brought the price of the Slate 7 to $139.99 and $169.99 for the 8GB and 16GB models respectively. Those considering a purchase of the Slate 7 may also benefit from our recently published review.