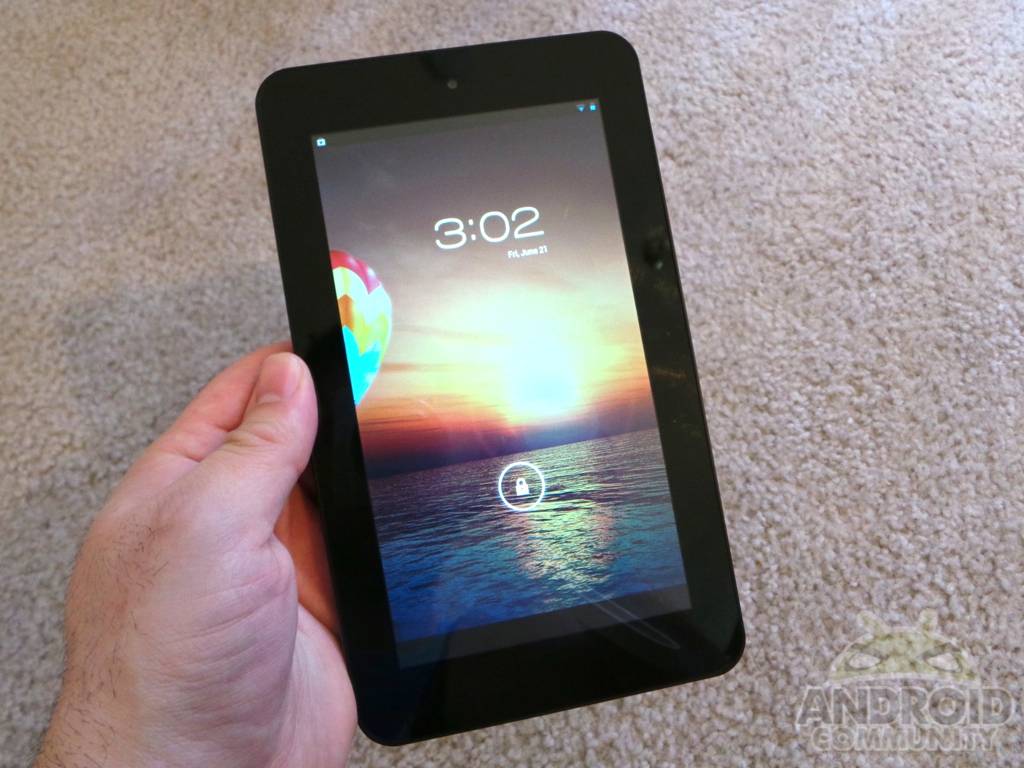 It would be nice to pretend to live in a world where price doesn’t matter, but that is often a key deciding factor when it comes to getting new gadgets. With that in mind, price drops on existing gadgets are generally welcomed and it looks like HP has done just that with the Slate 7 tablet. This price drop is for the 8GB and 16GB model, which are now priced at $139.99 and $169.99 respectively.

HP hasn’t said anything in terms of whether this is a limited time sale or if these prices will remain. What they have said is how these are instant savings that account for a 17.6 percent drop for the 8GB model and a 15 percent drop for the 16GB model. Perhaps key here though, those interested will be able to grab either model from direct from HP as of now.

The 8GB model is available in silver and the 16GB model is available in red. Otherwise, both have the soft-touch back panel and stainless steel accent along the edging. Aside from the internal storage and exterior color — both models share common specs. The HP Slate 7 has a 7-inch display at 1024 x 600 and is powered by a dual-core 1.6GHz ARM Cortex A9 processor with 1GB of RAM. 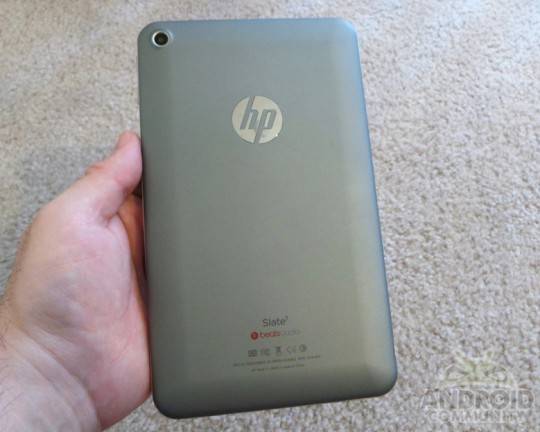 The tablet is also running Android 4.1 Jelly Bean with WiFi 802.11 b/g/n, Bluetooth 2.1, a microSD card slot and a 3500 mAh battery that is said to be able to offer up to 5 hours of run time. A quick note on the battery though, during our review we were able to push that and were seeing closer to 6 hours. The tablet is also sporting a VGA quality front-facing camera with a 3 megapixel rear-facing camera.

During that review we called the tablet mediocre and were not convinced that users shouldn’t just spend the extra $30 to grab a Nexus 7 which has a nicer display. That having been said, this most recent price drop now has that thought being reconsidered. After all, the 8GB Slate 7 is down to $140 and for some, that price will be enough to make up for the less-than-ideal display resolution.