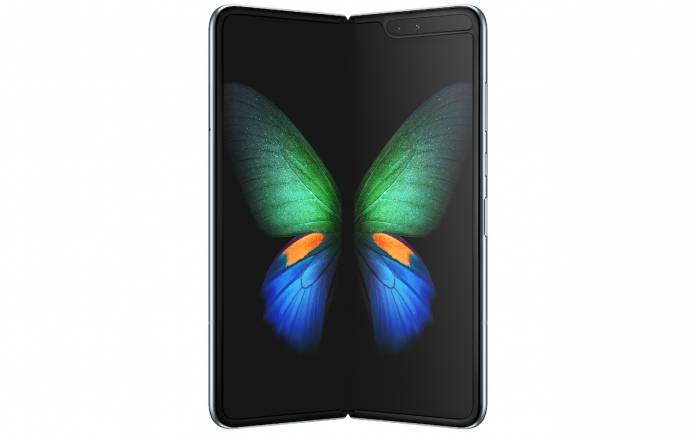 The first Samsung Galaxy Fold has been highly anticipated since the year 2016 when the South Korean tech giant started working on the foldable-flexible display. The company finally introduced its first foldable phone but only to be canceled. Unfortunately, the display was found to be breaking on several review units. Samsung is working on a fix and improvements but there is no mention when the re-launch will happen. We just know it’s happening really soon. The phone is believed to be ready so we’re only waiting for Samsung to make an official announcement.

Do note that the Samsung Galaxy Note 10 launch is not affected by Galaxy Fold delay so it’s all good. No July launch for Samsung Galaxy Fold is happening yet so we’ll just have to be patient for that hinge improvement and screen fix.

This week, we’re learning about a second-gen Samsung Galaxy Fold. The display may be bigger at 8-inches (from 7.29-inches) and is said to support the S Pen. This could be something similar to a bigger Note but with a foldable display.

Rumor has it the 2nd-gen Samsung foldable phone will be released sometime in December or early 2020. Now that sounds exciting but to be honest, we want to see the original Galaxy Fold model first. The idea of an S Pen can be promising but at this point, we want to review the Galaxy Fold.

Usually, the next-gen or follow-up models are better. We’re hoping the major problems will be addressed and won’t be present on the Samsung Galaxy Fold 2 with S-Pen. Well, Samsung can also cancel the Galaxy Fold and simply go with the new model but then again, that would mean defeat.