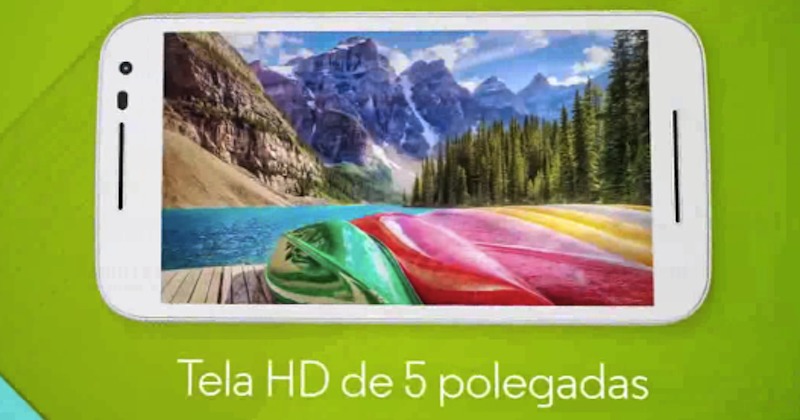 We’re counting the days until the 28th as Motorola is going to unveil the new Moto G. It’s already the 3rd-generation so we’re interested to know how the Lenovo-owned company is making this any different from the previous two models. Not that we’re expecting a lot from the next flagship but since we’ve been hearing a lot of rumors and have been seeing a number of leaked images, we want to know the truth as quickly as possible.

Motorola will actually have two events on July 28: one in the US and one in Brazil. A new video was recently published by Americanas.com showing off the new Moto G (2015). The video is in Portueguese but we’ll share with you some of the highlights.

Like the first- and second-gen Moto G, this one can also be customized via the Moto Maker tool (also leaked). Phone will be available in various colors and other parts like the cover can be personalized. Still no word on pricing availability but we’ll know in a few days.

Video has since been deleted by Americanas but a certain Maycow Ranover on YouTube was able to get a copy and so he reuploaded for our viewing pleasure.
Watch the video below: