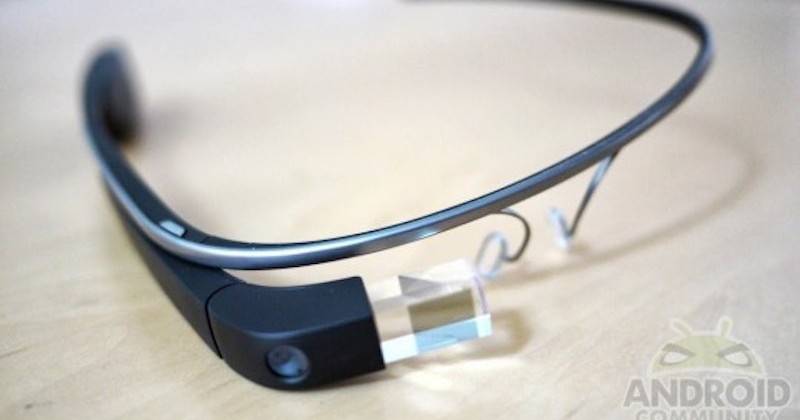 Google Glass is flying to a new nest – that nest being Tony Fadell, co-founder and CEO of Google-owned smart thermostat group Nest. Google Glass jumped out of the experimental Google X division Thursday and on to Fadell’s list of responsibilities. Almost exactly a year ago, Google bought out Nest for $3.2 billion. Maybe Fadell can use his management skills to boost something new and make a comeback with Glass.

Google Glass is led by current manager Ivy Ross – who will now report to Tony Fadell. Fadell won’t be ending his ties with Nest, and won’t be merging Glass either. Both establishments will remain separate under the control of Fadell.

At this time there’s no word on what the next generation of Glass will look like. The Glass At Work program is continuing – meanwhile there’s no given timescale on new products, so says Google. Production for current Glass will end within weeks. The focus now will be “future versions of Glass”.

Fadell has taken on some big roles prior to Google Glass. Before Nest, he was in charge of Apple’s iPod and iPhone projects. Watching Tony take on Glass will be an interesting sight as reports suggest the product has lost momentum.