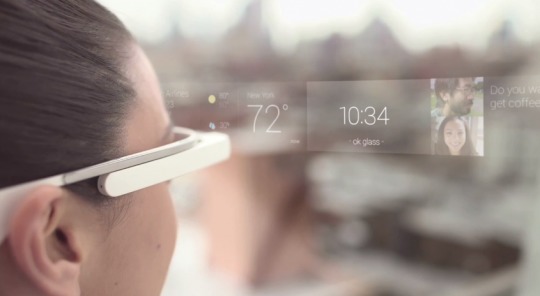 An era, short as it was, is coming to a close. At the end of the day, Google Glass will be no more. At least the Google Glass that is being offered on Google Play Store. It also marks the formal end of Google Glass’ Explorer program, which means that the smart eyepiece as we know it is, for all intents ans purposes, practically dead. Of course, Google officially isn’t calling it quits on the idea and simply calls this a “graduation” of the device.

Whether or not that finally materializes into a retail device is something left to be seen. The slow push by Google itself has disheartened many former believers, leading to the stagnation of the software ecosystem revolving around Glass. The hardware, on the other hand, has long been stale, with only one major update in Google Glass’ lifetime. Perhaps naysayers were correct about this particular wearable, but there are others, like Sony’s SmartEyeglass Attach!, that are willing to take up the cause, albeit in a slightly different form.

That said, Google Glass will continue to live on for some time, and that’s not only figuratively speaking. Although it will officially be unavailable from Google, there have been a couple of resellers of the smart eyewear already for quite some time. Existing apps will also continue to exist, though new apps are not to be expected, nor are updates and new features. That, of course, doesn’t count unofficial apps that might pop up here and there from die hard fans.

For now, though, you can still get this rather expensive piece of history before the doors close. But even with its dying breath, a pair of Google Glass will still cost your $1,500 and you still have to meet the same geographical requirements as before, which means you’ll have to either be in the US or in the UK.