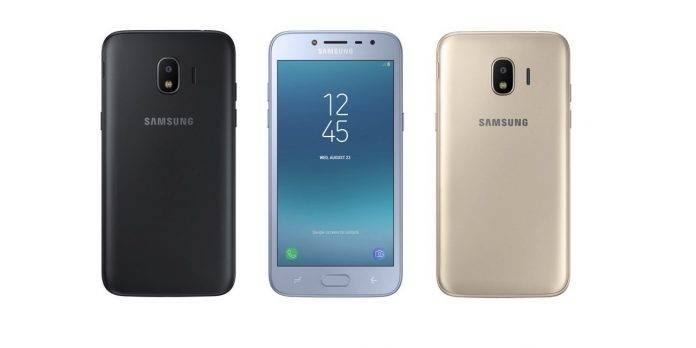 There may be no Galaxy S9 unveiling at CES 2018 but Samsung is ready with the new Galaxy J2 Pro. This is the 2018 model of the mid-range phone whose protective covers showed up on the company website’s accessories section. Some images were leaked earlier including the J2 Pro. The mid-range and cost-friendly smartphone has been sighted on Samsung.vn with the 3,290,000 VND price. That’s about $145 when converted in the United States which makes it affordable in the market.

The phone’s display offers a high 100,000:1 ratio. It comes with a convenient Wi-Fi switch, Dual Messaging Account, auto-syncing, and Samsung’s Security Folder. You can check and connect to Samsung Cloud so you can backup your files and images. When it comes to communication features, the Samsung Galaxy J2 Pro (2018) can allow two Messenger accounts to work on a single messenger.