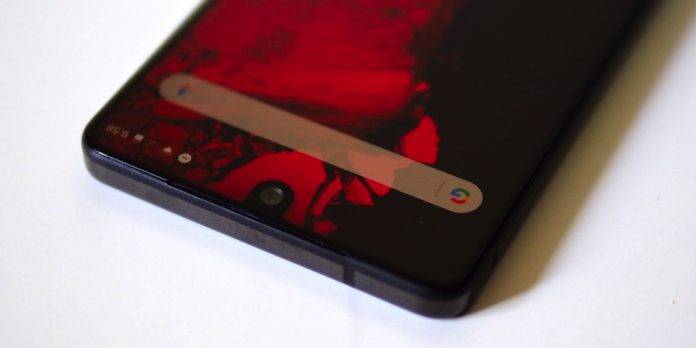 The Essential Phone is a smartphone that has been a favorite topic for many reasons. Initially, we got excited because it was a new project by Andy Rubin, the Father of Android. The phone was then rumored and then delayed for some reason. And when it was finally out, it didn’t meet the mobile industry’s expectations. The company has received a number of complaints and criticisms. Sales weren’t as impressive but the good thing, updates are still regular. There’s also the fact that Andy Rubin suddenly took a leave of absence. We still have high hopes for this device, especially it is considered a trendsetter. It’s one of the first to use a notch.

Yes, it’s the Essential Phone and not the iPhone X that first featured the notch technology. Now, many other OEMs have started to consider such function like ASUS, LG, Huawei, and OPPO. The notch contains the camera showing what seems like a camera-integration onto a display. There’s a related patent for this, describing what is said to be a cam with a “substantially transparent region allows light from outside to reach the camera to record an image.”

The idea of a notch is nothing new. The Essential team knows it has potentials to be bigger in terms of features. There are lots of patents related to the tech including a pop-out camera similar to the latest Vivo APEX concept phone.

The pop-out camera patent is owned by Essential. We’re not sure what happened to the idea because the notch was introduced last year. Perhaps Essential was only contemplating on the idea. Maybe the company was only trying to introduce the idea while developing it. If this pop-out cam happens, then the notch will be no more. What do you think?