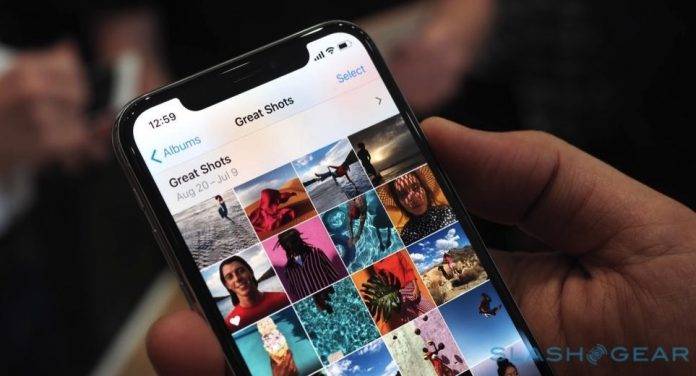 This week is all about the notch. Ever since we learned about the possibility of a notch on the upcoming Huawei P20 series phones, we became curious about the other devices adding the notch component to their displays. Aside from the Essentual Phone, ASUS went ahead with the ZenFone 5. We noted how it looks a lot like the iPhone X’s and we just found out even LG and OPPO are also considering the notch. We’ve only seen the LG G7 render while the Oppo R15 and R15 Plus have been teased already.

We find it interesting the notch idea has quickly caught on. We expect more OEMs will follow as the notch makes it possible for a larger screen real estate. Having a notch to house the camera or whatever sensor allows the display on the left or right to be used for other functions.

That seemingly small space can be used for alerts, notifications, and whatever icons. But what do you know, the trendsetter that is Apple has suddenly decided to end the notch design. Is it because these Chinese OEMs are copying the idea left and right? We’re not quite sure but we want to know how Apple will make the display different again without the notch. The phones are said to be released next year 2019. There is a possibility the 2018 flagship will still have it.

A truly full-screen display is being planned according to industry representatives. Instead of an almost bezel-less screen, the iPhone may have that no-bezel display. There is no information yet on the shape, size, and resolution but we’re assuming all improved versions of what’s on the iPhone 8, iPhone 8 Plus, iPhone X, or the iPhone 8S or iPhone 9 that will be due this year.

One way Apple can make the screen bigger is make the camera pop out as with the Vivo Apex which apparently, was patented by Essential before.