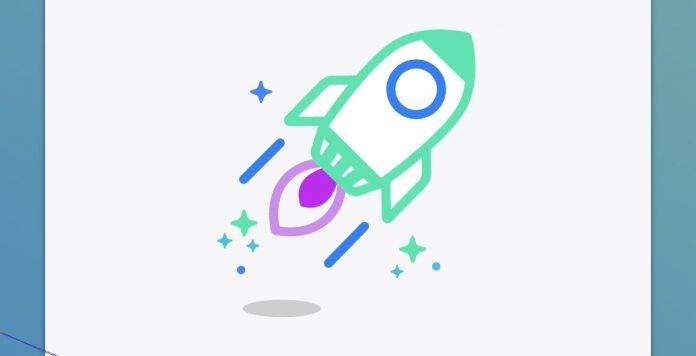 Mozilla rolled out the Firefox Quantum Beta and Developer Edition just a few months after the Firefox Focus mobile browser for Android was launched. The company has been working on a number of changes including the removal of the Aurora Firefox release channel. Some small updates were also released including Screenshots, Send Tabs, and form autofill features plus multiple tabs.

The main Firefox browser was also upgraded with a modern UI redesign. While we’re liking the Firefox Focus because it appears to be simpler, more secure, and more private, we know it still has more rooms for improvement.

Mozilla has also been working on a new mobile browser. You can say it’s just another browser but this one is made especially for Indonesia. A country-specific Firefox browser isn’t a new thing because there is also one for Germany known as ‘Klar’.

This Firefox Rocket for Indonesia is very much like the Firefox Focus. It is fast and lightweight which is a need in a country where the Internet connection is slow or limited. It is also best for low-cost smartphones because the file size isn’t heavy. To save more data, you can turn on the Turbo mode to block trackers and ads. With Firefox Rocket, you can also save a page offline for later reading or put off downloading images. There is no tabbed interface so the chances of many pages loading are low.

Firefox Rocket is only ready for beta download to those living in Indonesia. No information if and when the mobile browser app will be available for other emerging countries in Asia. You can get the APK from GITHUB or APK Mirror.