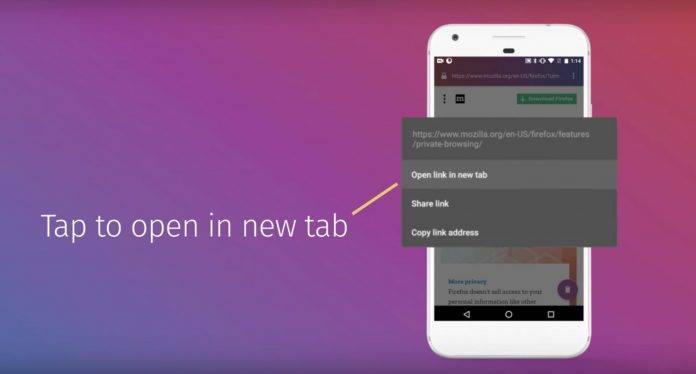 When was the last time that you used a browser, whether on your desktop or on your mobile device and just had one tab open? Probably most of you would answer either the early 2000s or maybe the idea of just one tab is alien to you. Firefox Focus, Mozilla’s private browser that has automatic ad blocking built-in, was a pretty good browser, except for the fact that it could only open one window. Well, the latest update has finally solved that problem as it now has multitasking support aka you can now open multiple tabs.

While Firefox Focus was a good tool for those who want to protect their privacy while browsing on their mobile device, one of the most requested features was the ability to open multiple tabs, since we all know that we all fall into the rabbit hole of the Internet. So they have finally listened to their users and added multitasking support in this latest version of the app for Android devices.

When you’re browsing on Firefox Focus and you want to open a link in another window, just tap the link and hold, and you’ll see three options: share link, copy the link address, and now, you also get open link in new tab. You’ll see a number on the lower right of the screen which will show you how many tabs are open and if you want to access the other tabs, just tap on that number. After you’re done browsing, just tap on the erase browsing history.

You can update the Firefox Focus app to access this feature. Or if you haven’t downloaded it yet, you can do so for free from the Google Play Store.