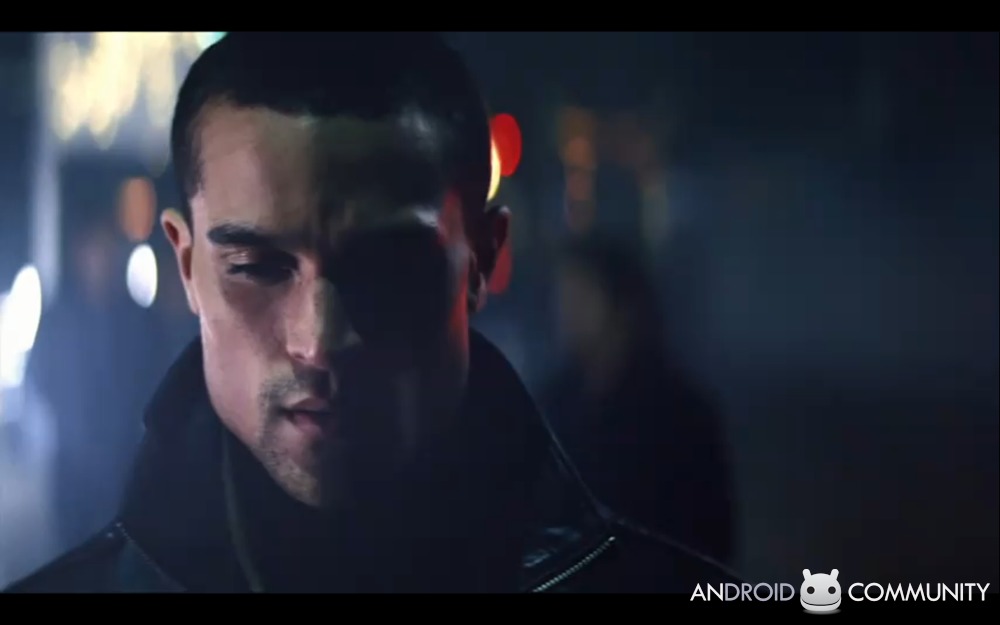 Holy crap this commercial is short and sweet. You know that Android 3.0 Honeycomb tablet that’s about to come out to the world officially this Thursday? The one we’ve had our hands on a couple times, a couple different versions over the past few weeks, the one that Google worked directly with Motorola to optimize as a flagship tablet for their tablet-centric mobile OS? Well check it out, there’s an official advertisement out for it now, and it’s 16 seconds long. Insane.

This commercial features a fellow walking along a boardwalk with a surprisingly large amount of flashing lights of a couple different colors on boards that seem to serve no function but to make the area look futuristic and lovely. The man looks to his left, and what’s that?! Oh my goodness it’s three pistons holding aloft a Motorola XOOM American edition (black back) running Android 3.0 Honeycomb. The man walks up to this “Screens simulated” tablet, grabs ahold of it, and – AHH OH MY GOD IT’S EATING HIM IT’S EATING HIM ALIVE AHHHGH.

Motorola notes the following about this tablet in the YouTube description: “Grab it, and it grabs you. The first tablet powered by Android 3.0.” Sounds like a terrifying adult-oriented object if you ask me. On the other hand, a device that sucks you into it the moment you lay a hand upon it does seem like an enticing offer. We’ve had our hands on this magical piece of machinery several times already and we CAN say with no hesitation that certainly there is some grabbing going on – have a look at the following posts to see what we mean: