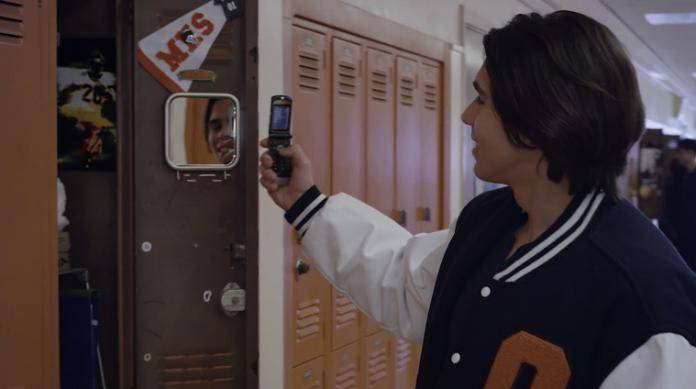 Motorola may be bringing back a popular phone series. Remember the RAZR from the olden days? If you’re my age, you know what the RAZR is. It’s one of my first phones. It was the coolest. It’s not exactly the best but it gave the owners that cool vibe. We may be witnessing that soon as the brand is rumored to introduce a RAZR foldable phone. It won’t be another clamshell-folding phone but one with a real foldable-flexible display.

As early as now, we’re learning the Motorola RAZR foldable device may be expensive–around $1,500. That is reasonable enough because Samsung is also rumored to sell the Galaxy X foldable phone at such price point. That is more expensive than the Royole FlexPai–the first ever commercial foldable phone in the world.

The high price is still “affordable” for some people. Of course, what is cheap or expensive is relative but we know there are those who can and will spend that amount. Others will think it’s ridiculous.

That’s how it is in any industry. The first devices to introduce new tech innovations can command a high price and once other companies release their own, the prices will go down. We’re expecting things will change once a major Chinese OEM like Huawei announces its own foldable phone.

The new RAZR will be available on Verizon in the United States. It will be an exclusive launch due this February. An MWC 2019 launch perhaps? Maybe.

Motorola was previously said to join the retro phone bandwagon with a new RAZR. Even before this week, a Moto Z trademark was thought to be the next RAZR flip phone.

Lenovo is mum about the plans but we have a feeling the Motorola RAZR is real. WSJ says the company is planning to make over 200,000 units. This isn’t the first time the series will have a new lease on life because back in 2011, Motorola and Verizon released the Droid RAZR.