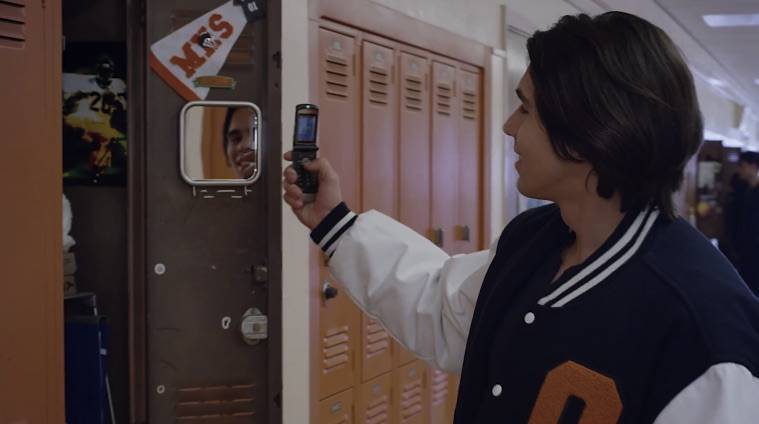 The RAZR will be back! That’s according to a new video teaser shared by Motorola Mobility. Remember the glory days of the flip phone? Lenovo, err..Motorola is bringing it back. We’re not really sure but why would it show off several RAZRs that can take selfies in one ad? The video starts with a girl typing ‘ILYSM’ ( I love you so much) to someone and then another chatting on her pink clamshell phone.

A school personnel, probably the principal, is unhappy that students are always on their phones. Then you see a school jock, an Asian girl, a long-haired rocker, and an emo guy each holding a RAZR—flipping it open or slamming the phone after a call. Motorola ends the video with a ’TTYL’ note. That’s “talk to you later” in text-speak.

Flip smartphones are nothing new as Samsung, Philips, Sharp, and LG have already released Android-powered clamshell phones the past few years. We’re not sure though how they are doing in sales but Motorola seems to want to get back in the game. The Razr line has always been around but was only rebranded as Luge for Verizon back in 2014. Before that, Verizon also released the DROID RAZR HD and the RAZR M.

We think that the RAZR phones featured in the video aren’t the new smart flip phones. We’re guessing that the video is more of a “throwback” to that time when putting the phone down means flipping down the cover–which looked so cool then. It’s still cool you know but kids today don’t even know how that feels.

Lenovo clearly knows how to take advantage of whatever Motorola has. The latter on its own may not even dare bring the RAZR series even if it was popular but Lenovo has all the say now. An event is scheduled for 06.09.16 (June 9, 2016) so let’s just wait and see until then.