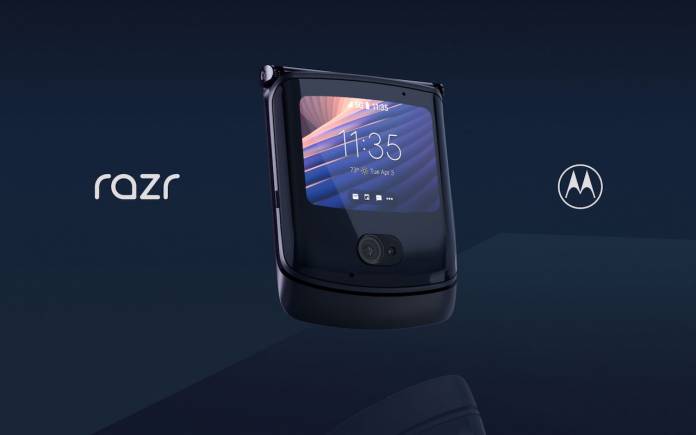 Motorola has proudly launched the RAZR foldable phone last year. It’s not exactly a rival to the Samsung Galaxy Z Fold but it challenged the Galaxy Z Flip because they have same foldable form factor. Motorola was once famous for its RAZR clamshell phone during the early 2000s and it has given it a new lease in life with the Motorola RAZR. The new Razr was introduced in 2019 as an old icon going more modern. The phone was delayed a bit but when it was ready, a Motorola RAZR gold edition was soon revealed.

The Motorola RAZR foldable phone didn’t really sell like the Samsung Galaxy Z Flip but we believe it has potential. Motorola just needs to make a number of adjustments. It’s repairable enough. Sadly, its screen was found to be cracking and peeling after one week, at least, by some users.

The Motorola Razr 2 was rumored early and was said to come with a bigger screen like the Samsung Galaxy Z Flip. It was then delayed until 2021 but there’s still nothing. We’re more almost halfway now into the year but Motorola has not announced a new foldable phone.

We just learned there may be no more RAZR phone this year at all. Motorola isn’t discontinuing the series but it is believed to be refining the foldable design. The new foldable smartphone may be revealed next year 2022.

There were the Moto Razr and Motorola Razr 5G from last year. Those two are basically the same with the addition of 5G connectivity to the second iteration. As for the Moto RAZR 2, that may have to wait a bit.

Motorola doesn’t really need to catch up with other OEMs. The Motorola RAZR foldable smartphone is much appreciated. It’s good for a first try and Motorola must have already learned from it. So how do you think Motorola can improve on the RAZR foldable phone?