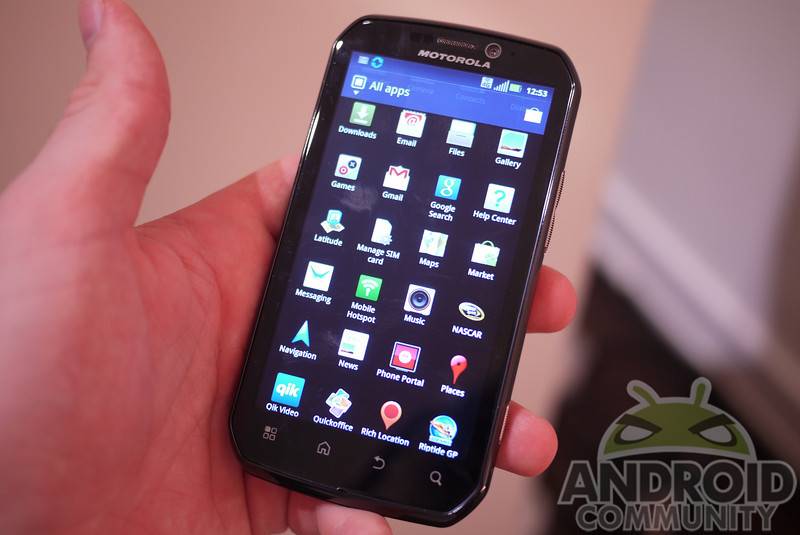 The big news coming out of the Motorola event today in NYC was the release of the Photon 4G and the Motorola Triumph. We are just getting word now that even bigger news is coming from this event, the Motorola PHOTON 4G will NOT have a locked bootloader. This is huge news for all of us android nerds in the world as most of their latest devices have all been locked down, including the Atrix 4G and Droid X2.

This was mentioned by a few Motorola Reps from the event so hopefully we can get more confirmation in the coming hours and will report back as soon as we know more. This would be a major move by Motorola and probably only because of the recent policy issues HTC have been facing and now changed regarding bootloaders. Maybe HTC deciding to unlock all future devices has made Motorola do the same, we sure hope so.

While we are on the bootloader topic we must mention the Motorola Droid Bionic, does this mean we can also hope for it to feature an unlocked bootloader, and if so it just went to the top of the list for must have phone of the summer. We are reaching out to our sources at Motorola to hopefully get some more details regarding this so stay tuned and feel free to tell us what you think in the comments below.