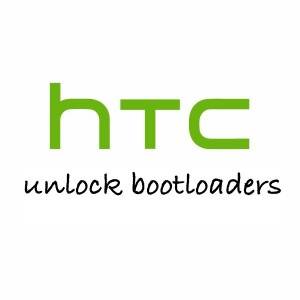 Breaking just now it seems all the talk and discussion on Facebook and Twitter over the last few days has finally made HTC listen. People all across twitter, myself included retweeted tons of comments regarding HTC and their new policy of having locked bootloaders on their devices. Just yesterday we reported on HTC discussing plans to change this policy. Locking the bootloader has been a huge issue in the recent past for Motorola as well. They’ve claimed to be unlocking future devices also. Official comment below.

This comes as a huge surprise tonight because this has all just happened over the past few days. This larger outcry for HTC to unlock the bootloaders on their popular android devices has received a lot of attention as of late, and the voice has only been getting louder. Devices like the upcoming HTC Sensation that everyone loves, but many wont get if its bootloader is locked.

We have just read the official word and will be updating this story as soon as we hear anything more, just wanted to get this news out to all our readers as soon as possible. Now the question is when will all these devices be changed? Will this policy be on future releases only? Will the upcoming HTC Sensation 4G set to launch on T-Mobile June 8th have a locked bootloader? Do they have enough time to change it? Original leaks show it indeed is locked, but that was before this breaking news. Stay tuned for more information as this is just hitting the wire.

“There has been overwhelmingly customer feedback that people want access to open bootloaders on HTC phones. I want you to know that we’ve listened. Today, I’m confirming we will no longer be locking the bootloaders on our devices. Thanks for your passion, support and patience,” Peter Chou, CEO of HTC.

Please note that more specific details will be shared at a later date.