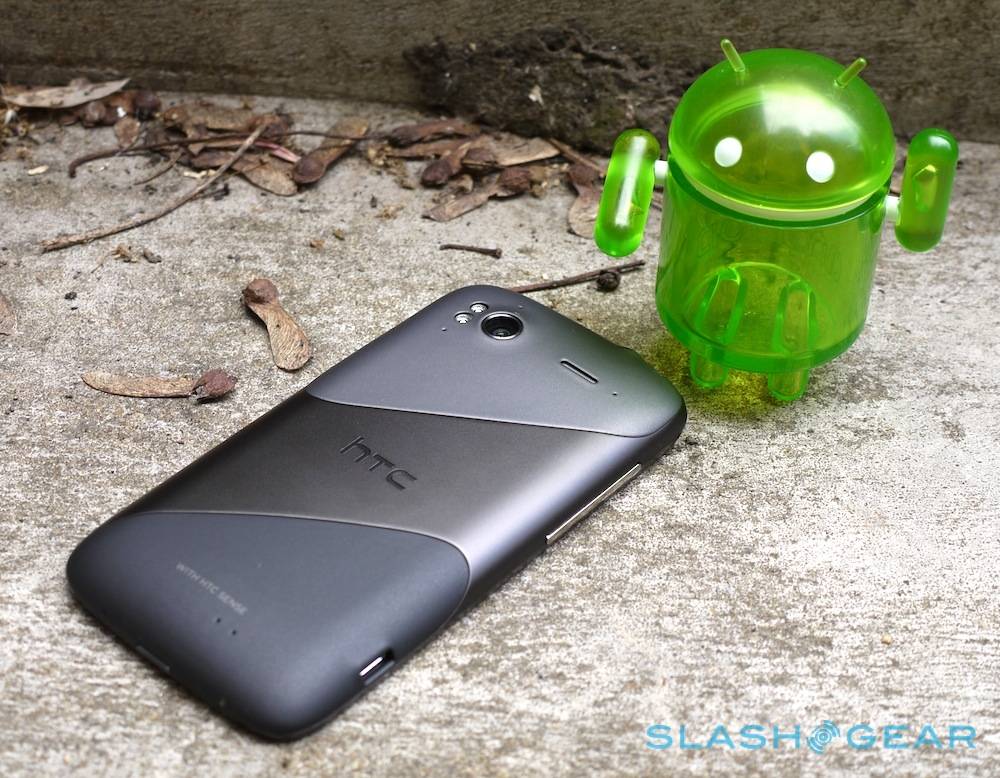 HTC has confirmed that it is “reviewing the issue and our policy around bootloaders” in a move that may see the company backtrack on its locked-down Android smartphones. According to the HTC Facebook page, user satisfaction “is a top priority” and – perhaps a little tongue in cheek, given how virulently some of the Android faithful have reacted – thanks users for their “willingness to share” feedback.

HTC wouldn’t be the first company to reverse policy on bootloader locking. Sony Ericsson impressed modders earlier this year after it confirmed it would be allowing bootloader access to certain 2011 Android models, after getting similarly strong feedback.

Now, there’s no guarantee that HTC will decide unlocking is in its best interest, but we know for a fact the company is aware of the bootloader cloud hanging over the HTC Sensation and how that’s pushing some power-users toward Samsung’s Galaxy S II.

Thanks so much for providing feedback, we hear your concerns. Your satisfaction is a top priority for us and we’re working hard to ensure you have great experiences with our phones. We’re reviewing the issue and our policy around bootloaders and will provide more information soon. Thank you for your interest, support and willingness to share your feedback.