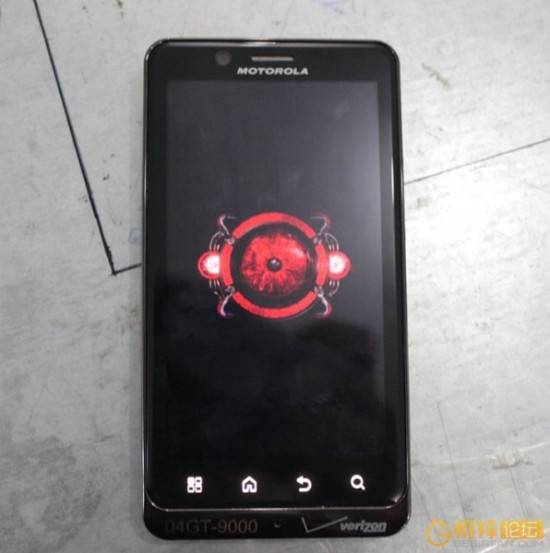 We have not heard much regarding the Motorola Droid Bionic over the past little while other than it might have been canceled, or revamped or possible even renamed the Targa. Earlier today some photo’s were leaked that finally revealed what the delays were all for. Motorola is bringing us a 4.5″ qHD sporting Droid Bionic. You can see that leak here.

Just a few hours later and we now have more photo’s that show the front of this device rather than the rear along with a possible about me screen showing Android 2.3.4 is on board, as well as an updated Blur UI with some 3D features included. Check out the photo’s below and tell us what you think. 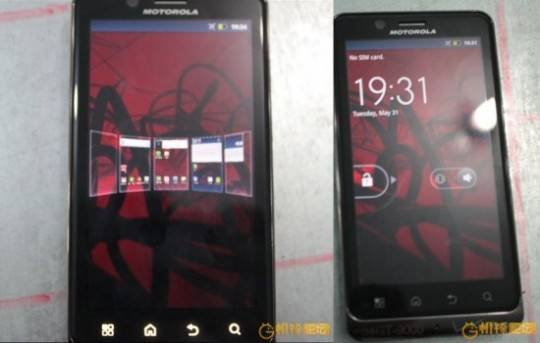 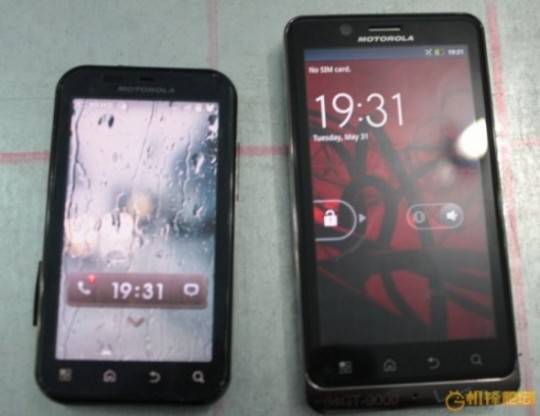 Either way these are pretty interesting to say the least. It looks like they dropped the original Bionic to beef up the screen to a much larger size and hopefully they kept the dual-core and 4G all at the same time. The leaks from earlier today show 4G is still on the back of the phone so that looks good. I’m sure more details will emerge over the coming days.