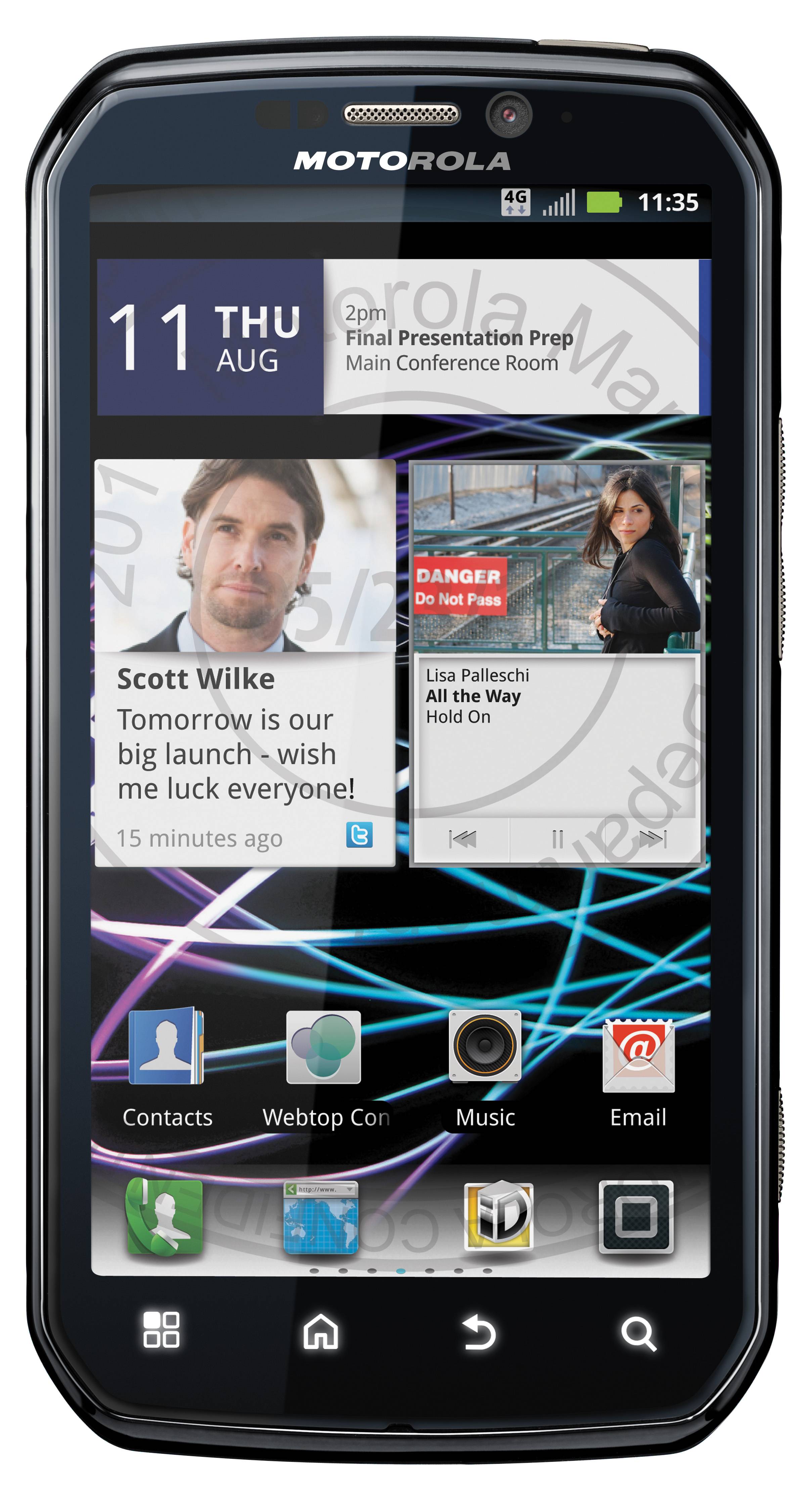 The next big dual-core phone coming from Motorola is the PHOTON 4G and it will be packing a kickstand and some WiMAX 4G speeds. Today they have officially announced that the Motorola PHOTON 4G will hit the streets starting July 31st for $200, and available for premier customers early on July 28th. The PHOTON 4G was announced back in June, then like recent Motorola phones we quickly learned it will have a locked bootloader.

The official press photo above shows August 11th on the calender, that might have been the original launch date planned and was possibly pushed forward to beat the Droid Bionic to market as last we heard it might see the shelves come August 4th.

In case you missed our PHOTON 4G Hands-on video it features a NVIDIA dual-core 1 Ghz CPU, a 4.3″ qHD display, a kickstand and 8MP camera on the rear. And should come with all the accessories, car docks, laptop docks and more just like the Motorola Atrix for AT&T. The PHOTON 4G comes with 16GB internal storage and 1GB RAM to keep things fast and stable.

I’ll spare you the long press release as it comes with everything I’ve mentioned recently as well as tons of other accessories and car mounts etc. As always the price of $199 is only with a new 2-year agreement. Now the hard question, do you choose the HTC EVO 3D or the PHOTON 4G? HTC will be unlocking the bootloaders come August so that might sway your decision unless you don’t care to root your phone. Stay tuned for more information about the PHOTON 4G.