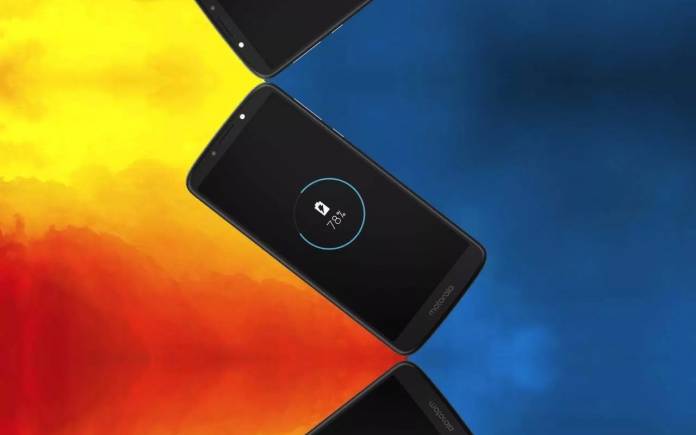 The Moto E phone series is still alive. The Moto E5 was launched around the same time last year so we can expect the next-gen Moto E model will be out this May or just before summer starts. While waiting for the RAZR foldable phone, let’s take a look at other Motorola smartphones like the Moto Z4, Moto P40, new Motorola One devices, and the Moto E6. The last time we heard about the Moto E5 is the phone being out in the United States a few months after the Moto E5 Play Android Go Edition was shown off.

As an obvious follow-up to the Moto E5, the Motorola Moto E6 codenamed “surfna” is arriving very soon. This is according to XDA Developers Editor-in-Chief Mishaal Rahman who shared information over on Twitter.

As per Rahman, the Motorola Moto E6 will be launching in the United States via different mobile carriers. We’re thinking the device will be offered unlocked and can be used with most networks like AT&T, T-mobile, Verizon, and maybe even Google Fi.

The Moto E5, E5 Play, and E5 Plus were announced April in 2018 so Moto E6’s arrival may be a bit late. They even arrived with the Moto G6 variants. The Moto G7 series is out so we’re expecting the Moto E6 will also roll out in the coming weeks.

The Moto E6 will be an interesting entry because it’s coming before Motorola’s first foldable phone is released. People may ignore the Moto E6 and just wait for the next phone from the company that will be unique–a first from the company. We doubt this will be the Motorola phone with four rear cameras rumored recently. Let’s wait and see for the official announcement.