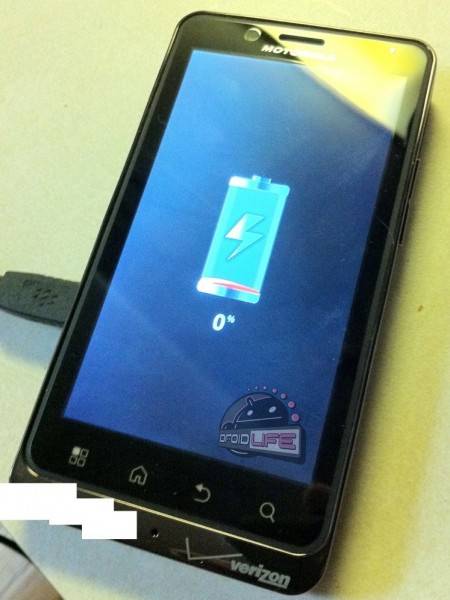 I feel like we’ve been beating this entire story and name with a stick, but the Droid Bionic is at it again with an entire gallery of leaked photos giving us a much better look at that pretty front bezel and the rest of the device at the same time. A few photos leaked yesterday but today the gallery is much larger. Latest reports are also suggesting this bad boy will have a 4.5″ screen rather than 4.3″ like originally suggested but we’ve known that for a while.

The Droid Bionic was originally leaked in these photos with what was being reported as a 4.5″ qHD display and we have since seen plenty of pictures suggesting just that. This latest image tweaked to see just the screens shows the screen clear as day as being bigger than the Samsung Droid Charge and its 4.3″ screen. 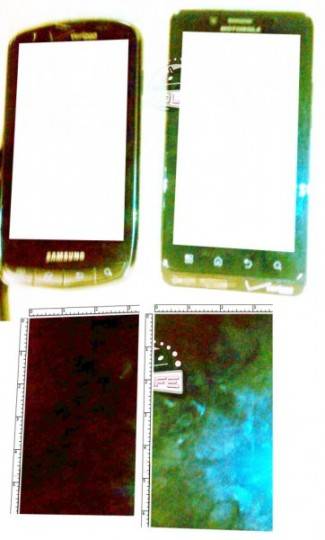 I think it is safe to say for sure that the Motorola Droid Bionic will be rocking an awesome qHD 4.5″ display along with that dual-core and 4G LTE. Sadly we are all still patiently waiting for it to see the light of day for the rest of the world while these images just tease us for now. 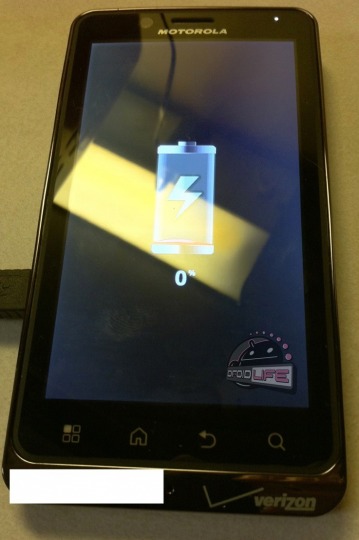 The official word is the Bionic will be here this September, and this recent leak claims the 8th so be sure to mark the date in your calender and start saving those pennies. With all these delays Samsung aims to beat Motorola to the market with the first 4G LTE dual-core phone on Verizon. Things are heating up to end the summer and it will be interesting to watch it all unfold. More pictures at the via below.