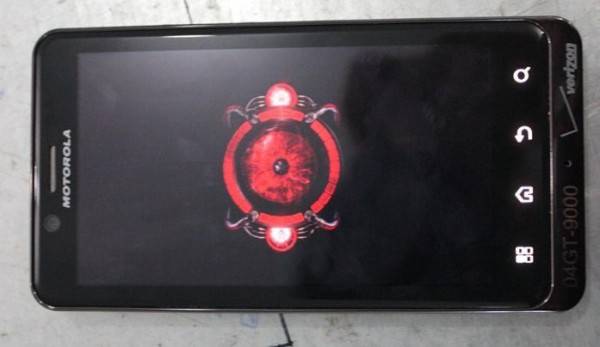 We have seen countless leaks and faked information regarding the Droid Bionic but it appears we finally have some solid information, but sadly it’s bad news. Motorola CEO Sanjay Jha in an earnings call today confirmed the sad news that the Droid Bionic will not be released on August 4th like previous leaks suggested.

More and more news lately has suggested an August 4th launch and we even have a landing page by Verizon showing the Bionic coming this summer. Technically September is still summer and now it seems the device will be launching sometime early September, possibly the 1st.

The original August 4th leak was quickly followed by a flyer from Best Buy trying to add to the hype of this new phone but apparently none of them know anything more than the rest of us, and that is nothing. Today thanks to Sanjay, we now know that the Motorola Droid Bionic will not be launching on the 4th, or the 7th of August and instead we will be seeing it sometime early September.

I have a feeling it will leak a few more times between now and then so keep your eyes out.