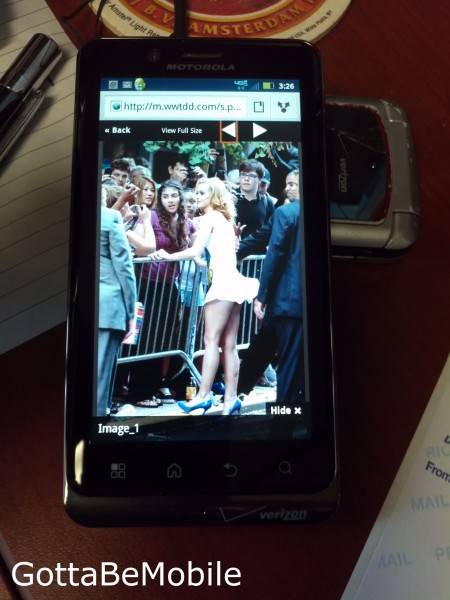 Over the past week or so we have seen plenty of leaked Bionic pictures and today they just keep on coming. You can see it pictured here at the FCC, as well as even more leaked photos here and here. Today GottabeMobile posted a few more decent looks at this device and we have them right here.

These are some pretty clear photos and a few are much better than anything we have seen thus far, its nice to finally start seeing some better photos rather than blurrycam shots. Yesterday the FCC filing confirmed the screen will be 4.3″ rather than 4.5″ and also showed us one huge battery on this bad boy but we still don’t know how big that battery will be. Either way this device is continuing to get plenty of attention. 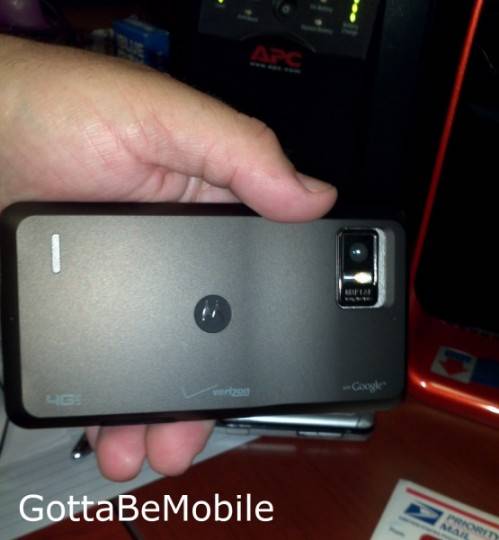 If you head on to the source they have even more photos with a side view and all. The device looks a bit fatter than I expected it to be but that could just be the photo or the angle. This phone just continues to leak out for everyone to drool over yet delay after delay has it slated to be released in September. So are you still planning on buying the Droid Bionic or would you rather get the Samsung Galaxy S II? Maybe the Samsung Hercules over on T-Mobile we saw yesterday, tell us in the comments below.