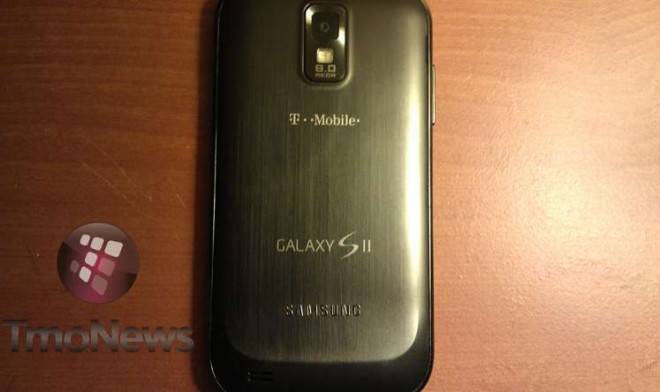 Yes Please! This is what we have been waiting for over at the Magenta carrier, a sign that they will in fact be getting the Samsung Galaxy S II superphone that everyone seems to love. Could this be the rumored Samsung Hercules. We recently saw this device pass the FCC under model SGH-T989 and now we know that is indeed the Galaxy S II. Now we must figure out if the Hercules will be something different or if it was just the codename for the SGSII.

These pictures are pretty clear evidence that is for sure. We are seeing a beautiful device stamped with Galaxy S II and T-Mobile nicely on the back, it’s a great sight isn’t it? These pictures were kindly leaked and they’ve got me pretty excited as well as the photo from pocketnow. Some sources are claiming this is the Hercules and since not only are these leaks claiming to be a 4.5″ display and the Hercules was said to feature the same size screen this just might in fact be the Samsung Hercules aka SGSII. 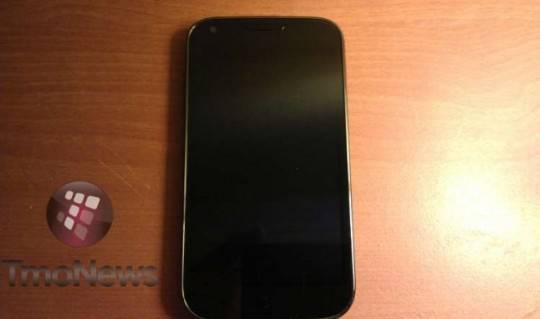 Then below is the revealed photo from pocketnow that shows the front of the device a little clearer for everyone. We don’t see much of the Samsung Touch wiz UX but we can clearly see that tasty Android 2.3 Gingerbread up top. The ninja’s that leaked these are claiming it has a 4.5″ screen and is blazingly stupid fast. We have heard Samsung might be increasing the CPU speed to 1.2-1.5 Ghz to better compete with other devices and hopefully we will find out soon enough. 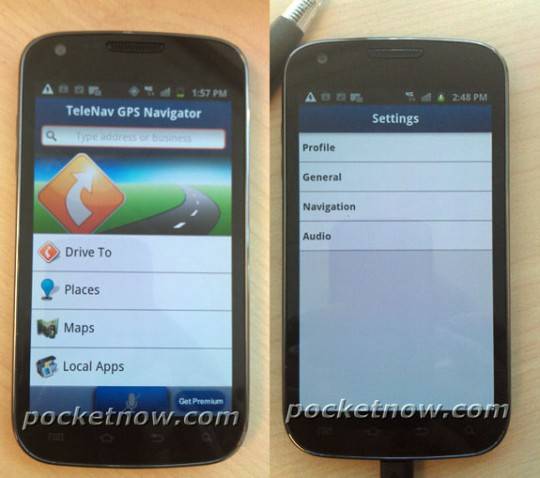 These are all the pictures and details we have for now but at least this device has been confirmed as headed to T-Mobile. It’s out and in the wild so hopefully more details, pictures, and maybe even some video will be leaked in the near future — I’m sure we will be seeing more of this device soon so stay tuned.