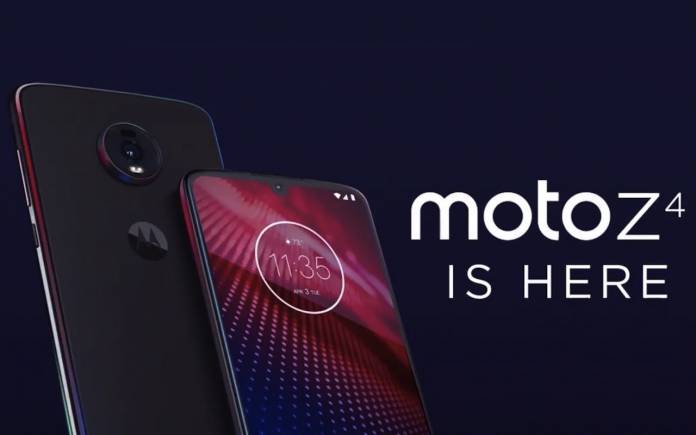 The year started for Motorola with the Moto Z4 Play images and 360-degree video renders showing up online. We were told it may arrive with a 48MP camera sensor. Another early render of the Z4 showed really small bezels and a tiny notch, a 25MP selfie camera, and a Snapdragon 675 chipset. Another image confirmed previous leaks while a quick post on Amazon was spotted. An unboxing video was also posted before launch. Motorola officially made the Moto Z4 ready with 5G goodness via Moto Mod and now it’s up for pre-order.

Motorola already told the public there will be no new Moto Z Play or Moto Z Force this year. There is still no certainty about the Moto Z series but the company could just be focusing on the Motorola One line instead. The Moto Z series usually has the regular Moto Z phone plus the Z Force and the Z Play variants.

As for the Moto Z4, the phone is said to get Android Q. This is good news for those planning to buy the new Motorola phone. Unfortunately, it will be the last Android dessert for the phone. The Android R will no longer be available for the Moto device.

Lenovo has once promised up to two years of Android updates for the Moto Z phones. It’s cutting the promise short for the Moto Z4 that’s launching with Android Pie. It will receive Android Q but don’t expect Android R.

There is no explanation for why it won’t have Android R but maybe, just maybe, the smartphone won’t be able to meet the minimum requirements. Then again, the Moto Z is a flagship series so it should be powerful enough to handle future Android versions. Powered by a Qualcomm Snapdragon 855 SoC, the public expects a lot from the Moto Z4. Just a year of major OS updates is not enough.